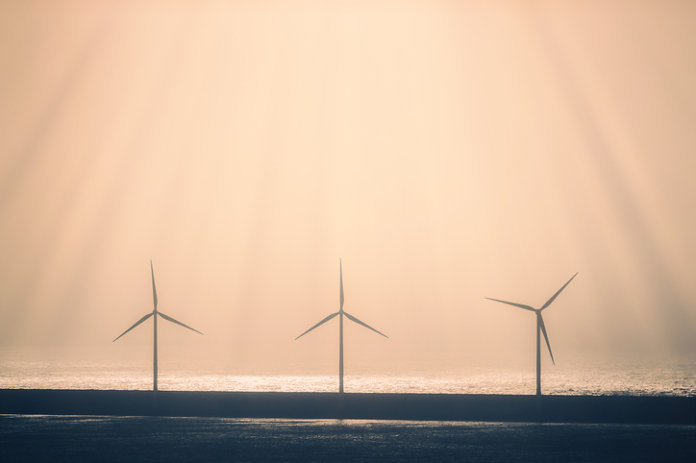 Boston-based Anbaric Development Partners (ADP) has gained approval from the Federal Energy Regulatory Commission (FERC) for the right to develop a shared transmission system in support of Massachusetts offshore wind.

Developing a transmission backbone to efficiently expand offshore capacity would bolster Massachusetts’ long-term energy vision, according to Edward Krapels, CEO of ADP: “We’re grateful for the green light from FERC because much is at stake. Massachusetts needs to seize this once-in-a-generation opportunity to become a worldwide leader in offshore wind.”

Krapels adds, “The Massachusetts Ocean Grid will provide a common offshore interconnection point for multiple wind developers, rather than relying on each wind developer to build its own individual generator lead. The transmission backbone must be carefully designed to optimize the limited number of onshore interconnection points, maximize competition among wind generators and minimize the environmental impact of the transmission needed to bring offshore wind to market.”

In August 2016, Massachusetts passed the Energy Diversity Act, which requires state-regulated utilities to acquire 1.6 GW of offshore wind by June 30, 2027.

ADP was formed in March 2017 by Anbaric, a Massachusetts-based company, and the Ontario Teachers’ Pension Plan Board. Anbaric’s experience in developing submarine transmission systems includes the Neptune Regional Transmission System and the Hudson Transmission System. In New England, it is the founder of two projects designed to bring wind and hydro to Massachusetts: the Vermont Green Line and Maine Green Line projects.

The first leg of the Massachusetts Ocean Grid is projected to be in place by December 2021, with the full system operating by 2025, says ADP.

The full FERC decision can be read here.