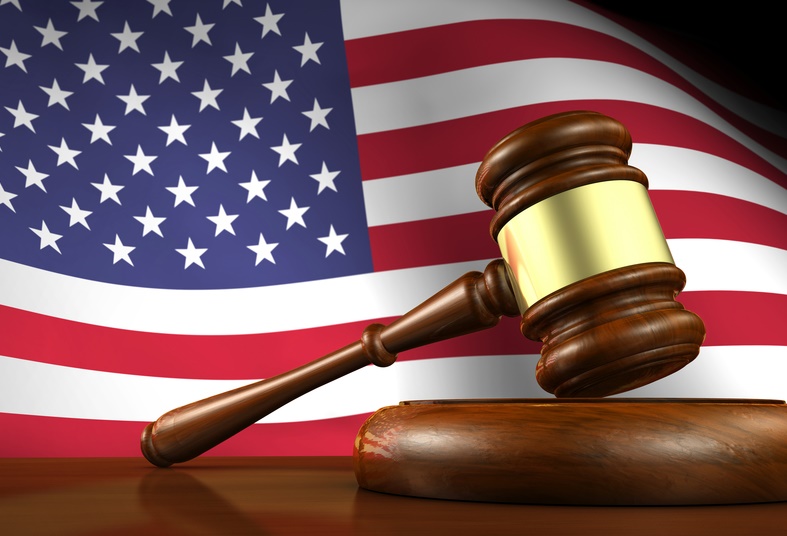 Landowner groups Golden Bridge LLC and Downwind LLC have filed a legal complaint against the U.S. Department of Energy (DOE) and Southwestern Power Administration regarding their approval of and participation in Clean Line Energy Partners’ Plains & Eastern HVDC transmission line, which would deliver 4 GW of wind power from the Oklahoma Panhandle region to customers in Arkansas, Tennessee, and other states in the Mid-South and Southeast.

According to a news release from the groups, the two organizations represent the property rights and interests of member landowners along the entire route of the proposed transmission line in Arkansas.

The complaint – filed in the U.S. District Court of the Eastern District of Arkansas – raises concerns regarding the legality of the DOE’s decision to participate in the project and references Section 1222 of the Energy Policy Act of 2005.

According to the American Wind Energy Association, Section 1222 was signed by President George W. Bush to address the nation’s changing energy needs; specifically, it is intended to foster private- and public-sector cooperation to build new transmission projects.

“While understanding the importance of infrastructure in the production, transmission and distribution of electrical energy,” a spokesperson for Downwind says in the release, “the landowner-managed organization is concerned with the federal government’s legal authority and the scope and manner of its proposed participation in transmission projects pursuant to Section 1222. There are lingering doubts about the substance and merits of the department’s determination in this project, with particular concern relating to the potential use of federal eminent domain to condemn private property for the benefit of a private, for-profit company.”

Earlier this year, the DOE issued a record of decision to approve the Plains & Eastern Clean Line transmission project. According to Clean Line Energy Partners, the DOE’s decision followed six years of study and evaluation.

In a statement, Clean Line says it remains “very confident in the validity of the Section 1222 statute,” as well as the DOE’s “extensive process” to participate in the project under the statute.

“It’s no secret that the United States suffers from an infrastructure deficit and that we must push through gridlock to move the country forward,” Clean Line adds. “Unfortunately, it is not uncommon to see legal complaints filed against the most important infrastructure projects. In order to modernize the grid, enable the delivery of low-cost energy, create new jobs and enhance our energy security, the private and public sectors must come together to bring new infrastructure projects to fruition.”

Dave Ulery of Golden Bridge argues that landowners were not given an “appropriate avenue for due process during the DOE’s review of Clean Line’s application.”

“An opportunity to comment is not the same as an opportunity to directly participate in the matter in an official capacity,” he says. “Review is meaningless if those most affected are not given ample and significant opportunity to engage on a meaningful and substantive level.”

Clean Line also notes the potential economic benefits of the project, which would “power more than 160,000 Arkansas homes each year.”

“There is a new manufacturing facility under construction in West Memphis, Ark., that will supply components for the project and will create more than 70 new jobs.”

Michael Skelly, president of Clean Line Energy, noted in March that the regulatory approvals gave the company the authority to commence construction on the transmission line in 2017.

“The Plains & Eastern Clean Line is a pro-jobs, pro-consumer, pro-environment public energy infrastructure project that will create a cleaner energy future for the country,” adds Clean Line, which notes that the “largest clean energy transmission project in America … is moving full steam ahead” and is still on track to be started next year.

Really Michael, “full steam ahead”? According to Clean Line’s recent testimony before FERC you still have NO CUSTOMERS for this line. No one sees the need for the line, but Clean Line execs, otherwise, why has no one signed on to the project? The true energy experts, like the Southern Company that Clean Line has solicited repeatedly, to no avail, know that this is an unnecessary project and have doubts that it will ever be built. You may have the capacity to serve 160,000 customers in Arkansas, but that makes no difference when you have no buyers. As for jobs,… Read more »