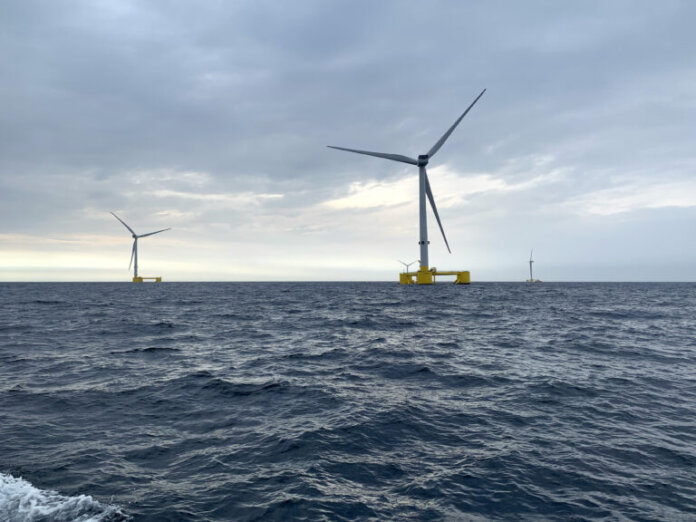 Falck Renewables and BlueFloat Energy are filing, on behalf of Odra Energia, the documentation required to start the authorization process for a floating offshore wind farm off the southern coast of the province of Lecce, Italy.

Similar to the first project off the coast of Brindisi, Kailia Energia, the project developers behind Odra Energia are beginning a voluntary preliminary consultation process aimed at providing a better understanding of the scope of the environmental impact study which will be carried out.

A request for the maritime concession will also be filed with the Ministry of Infrastructure and the Port System Authority of the Southern Adriatic Sea.