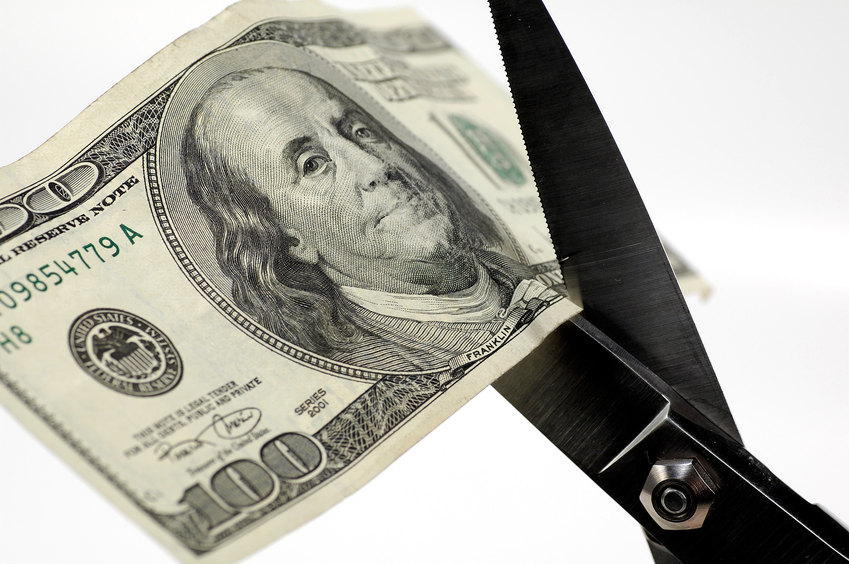 With the right regulatory frameworks in place, the average costs for electricity generated by solar and wind technologies could decrease 26% to 59% globally by 2025, according to a new report from the International Renewable Energy Agency (IRENA).

The report, “The Power to Change: Solar and Wind Cost Reduction Potential to 2025,” estimates that by 2025, in comparison to 2015, average electricity costs could decrease 59% for solar photovoltaics, 35% for offshore wind and 26% for onshore wind.

Electricity prices for concentrated solar power could also decrease as much as 43%, depending on the technology used. By 2025, the report says, the global average cost of electricity from solar PV and onshore wind could be roughly $0.05-0.06/kWh.

“We have already seen dramatic cost decreases in solar and wind in recent years, and this report shows that prices will continue to drop, thanks to different technology and market drivers,” explains Adnan Z. Amin, IRENA’s director-general. “Given that solar and wind are already the cheapest source of new generation capacity in many markets around the world, this further cost reduction will broaden that trend and strengthen the compelling business case to switch from fossil fuels to renewables.”

Since 2009, says IRENA, prices for solar PV modules and wind turbines have fallen roughly 80% and 30%-40%, respectively. Due to economies of scale and technology improvements, with every doubling of cumulative installed capacity, solar PV module prices drop 20%, and the cost of electricity from wind farms drops 12%.

Importantly for policymakers, cost reductions to 2025 will depend increasingly on balance-of-system costs (e.g., inverters, racking and mounting systems, or civil works), technology innovations, operations and maintenance costs, and project management. Therefore, says IRENA, the focus in many countries must shift to adopting policies that can reduce costs in these areas.

“Historically, cost has been cited as one of the primary barriers to switching from fossil-based energy sources to renewable energy sources, but the narrative has now changed,” continues Amin. “To continue driving the energy transition, we must now shift policy focus to support areas that will result in even greater cost declines and thus maximize the tremendous economic opportunity at hand.”

The agency’s full report can be downloaded here.