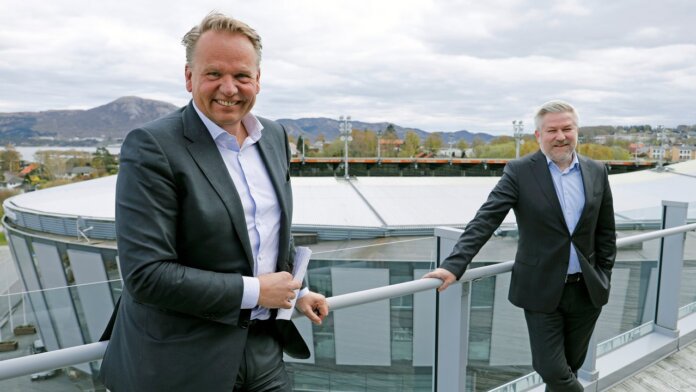 Equinor, a company that develops oil, gas, wind and solar energy in over 30 countries, and Vårgrønn, a Norwegian renewable energy company, have signed a collaboration agreement to jointly apply for offshore wind acreage in Norway for the Utsira Nord area.

Through the collaboration agreement, Equinor and Vårgrønn aim to jointly prepare and submit an application to the Norwegian authorities to develop floating offshore wind at Utsira Nord west off Utsira and Haugalandet in the Norwegian North Sea. The Norwegian Ministry of Petroleum and Energy has opened two areas for offshore renewables – Utsira Nord and Sørlige Nordsjø II) – and the authorities are currently working on the licensing process for Norwegian offshore wind power projects.

“The North Sea has some of the world’s best wind resources,” says Pål Eitrheim, executive vice president of new energy solutions at Equinor. “A floating offshore wind farm at Utsira Nord could be the next project at scale to drive industrialization of floating offshore wind and create new opportunities for Norwegian industry. Together with Vårgrønn, we are eager to contribute to a new chapter in Norway’s energy legacy and position floating offshore wind as a new industry contributing to the energy transition.”

For both Equinor’s floating offshore wind projects, Norwegian suppliers have shown their ability to compete in a global market with 30% Norwegian content on Hywind Scotland and 50% on Hywind Tampen.