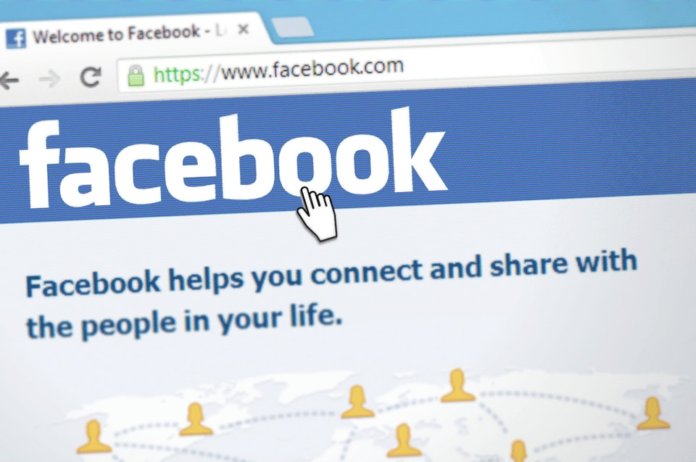 Rattlesnake Creek, which is EGPNA’s first Nebraska wind facility, is currently under construction and is expected to start operations by the end of this year.

The deal with Facebook expands upon a previous agreement for the purchase of Rattlesnake Creek’s output for Facebook’s data center in Papillion, Neb. The new deal widens the scope of the partners’ bundled, long-term PPA for 200 MW, signed in November 2017, to gradually include the plant’s overall output by 2029, following Facebook’s decision to significantly expand the data center, located roughly 120 miles from Rattlesnake Creek. The energy produced by the entire wind farm will enable the expanded data center to be 100% renewable-powered.

“Powering our data centers with 100 percent clean and renewable energy is not just a goal for Facebook, it is a requirement of our business,” says Bobby Hollis, director of global energy at Facebook. “The Rattlesnake Creek wind farm will enable us to power our future Papillion data center and fulfills our passion to expand the energy market for other corporate buyers, like Adobe.”

Under the agreement with Adobe, the power and renewable energy credits from a 10 MW portion of Rattlesnake Creek will be sold to the software company through a bundled PPA in the 2019-2028 period, before the plant’s total output is due to supply Facebook’s data center in 2029. Strategic energy management services company Competitive Energy Services acted as Adobe’s partner in bringing the PPA to fruition.

“We’re excited to reach the next milestone in our sustainability goals through this agreement with Enel and Facebook,” says Vince Digneo, sustainability strategist at Adobe. “Collaboration is everything, and we believe that PPA partnerships like this one are the way forward.”

The Rattlesnake Creek wind farm is owned by Rattlesnake Creek Wind Project LLC, a subsidiary of EGPNA, and is located in Dixon County. Investment in the construction of the wind farm amounts to approximately $430 million, financed through Enel’s own resources. Once fully operational in 2019, the 320 MW wind farm will be able to generate around 1.3 TWh annually. 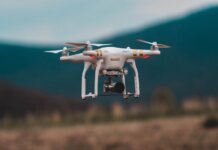 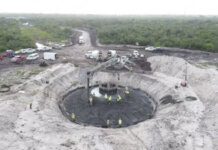