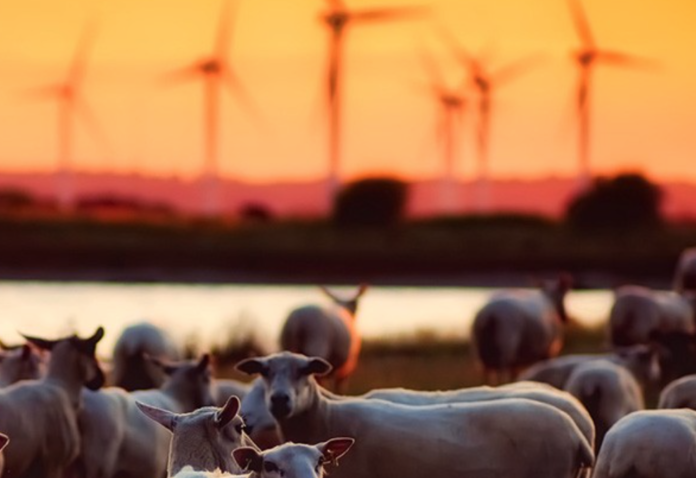 The investment in the construction of the 500 MW High Lonesome wind farm in Texas amounts to around $720 million. The total investment for Castle Rock Ridge II and Riverview amounts to over $150 million.

The 500 MW High Lonesome facility is due to generate around 1.9 TWh annually. The project was expanded by the 50 MW that were just connected to the grid thanks to a 12-year power purchase agreement (PPA) announced in December 2019 with food and beverage company Danone North America for physical delivery of the renewable electricity associated with a 20.6 MW portion of the 50 MW High Lonesome expansion.

The Castle Rock Ridge II and Riverview wind farms will supply their net power output and renewable energy credits to the Alberta Electric System Operator under two 20-year renewable energy support agreements, awarded in 2017 through a tender launched by AESO. Located in the town of Pincher Creek, the wind farms are expected to generate around 493 GWh annually. In the country, Enel Green Power also operates the 76.2 MW Castle Rock Ridge I wind farm in Pincher Creek, which began operations in 2012, for an overall portfolio of more than 210 MW in Canada.

The construction process for High Lonesome, Riverview and Castle Rock Ridge II followed Enel Green Power’s Sustainable Construction Site model, a collection of best practices aimed at minimizing the impact of plant construction on the environment. This includes recycling paper, cardboard, aluminum, ink cartridges, oil and grease, along with the use of solar-powered lights and reusable water containers for workers. In the final stages of construction, Enel closely monitored the emergent COVID-19 pandemic and responded to protect the health of its workers and the community. While abiding by the guidance of public officials, the company implemented strict travel guidelines and enhanced sanitation, as crews implemented safe working habits and physical distancing instructions.