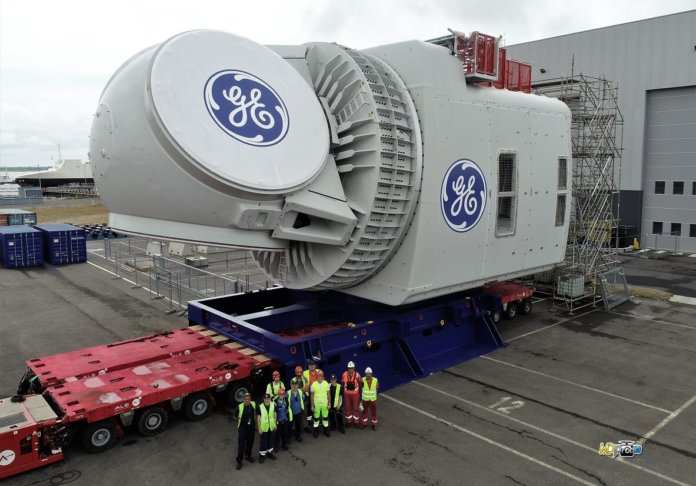 Eneco Future Wind – a joint venture between Pondera Development and SIF Holding Netherlands – and GE Renewable Energy have announced that Eneco will purchase all of the electricity generated by GE’s Haliade-X 12 MW prototype, which was recently installed at the port of Maasvlakte-Rotterdam in the Netherlands.

The prototype set a new world record by being the first wind turbine ever to generate 262 MWh of clean energy in 24 hours: enough energy to power 30,000 households in the region. Over the next five-year period, the Haliade-X prototype will undergo a series of tests to validate the turbine’s power curve, loads, grid performance and reliability. The tests will also allow GE to validate operational procedures for installation and services teams and obtain a Type Certificate for the Haliade-X in 2020, keeping GE on track to commercialize the turbine by 2021.

“We are very proud of our cooperation with Future Wind and GE Renewable Energy, as it enables Eneco to purchase the green power produced by the Haliade-X prototype and to get hands-on experience with this innovative and powerful new turbine,” says Frans van de Noort, COO of Eneco.

Haliade-X technology has been selected as the preferred wind turbine for 4.8 GW of power in several offshore wind farms: the 120 MW Skip Jack and 1.1 GW Ocean Wind projects in the U.S., and the 3.6 GW Dogger Bank project in the U.K.

Serial production of the Haliade-X 12 MW is set to start in the second half of 2021. 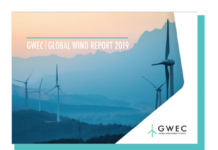 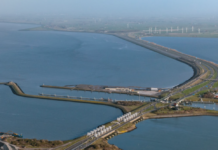 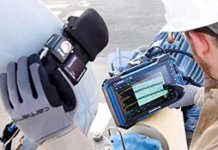