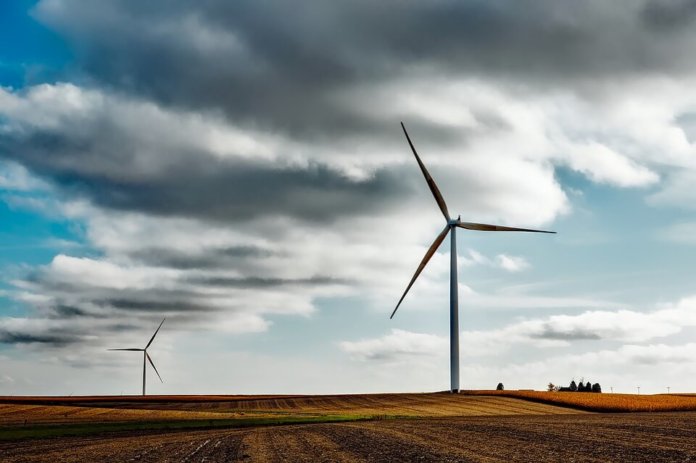 The Empire District Electric Co., based in Joplin, Mo., has proposed a plan to develop an additional 800 MW of wind generation in or near its service territory by the end of 2020.

The company, a subsidiary of Liberty Utilities Co., has filed a request for approval with regulators in Missouri, Kansas, Oklahoma and Arkansas. The project is subject to their respective reviews.

Once fully operational, the strategically located wind energy is projected to generate cost-savings for customers of $150 million-$300 million over a 20-year period, says Empire. Specifically, the average residential customer would save nearly $10 per month.

“We are pleased to put forward this initiative, which demonstrates an innovative approach to reduce energy costs for our customers while supporting our region by investing locally,” comments David Swain, president of Empire.

The company says a factor driving the initiative is improved wind turbine technology, which has resulted in decreased costs and increased production. In addition, comprehensive research and analysis have proven the presence of adequate wind speed and frequency for reliable production within Empire’s region, the company adds. The energy supply would be supported by a fleet of natural gas facilities such as Empire’s Riverton, State Line and Energy Center power plants in conjunction with other resources.