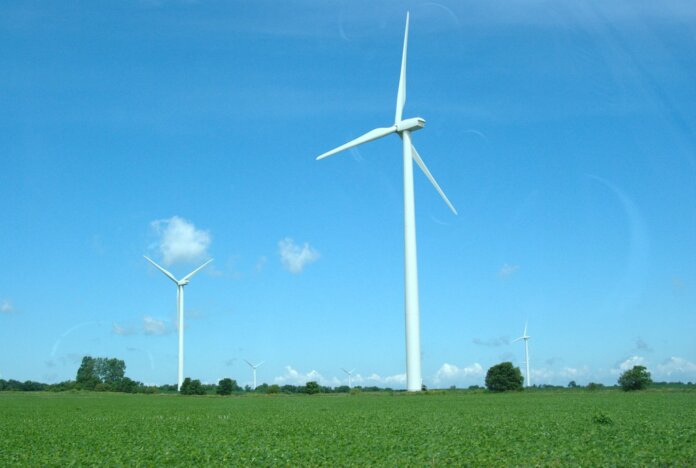 EIA publishes short-term forecasts for five renewable energy sources: conventional hydropower, wind, solar, biomass and geothermal. They base their forecasts for 2022 annual values on their monthly historical survey data through May and forecasts for June through December.

The Electric Reliability Council of Texas, or ERCOT, has also increased its renewable share, from 10% in 2013 to 32% in 2022. ERCOT is the only electricity market region where the renewable electricity share has transitioned from less than the U.S. average to more than the U.S. average from 2013 to present. Both SPP and ERCOT have added substantial generating capacity from wind turbines. Earlier this year, output from wind turbines in SPP and ERCOT contributed to wind becoming the second-highest source of electricity generation on a single day (March 29). The share of electricity generation from renewable sources is lowest in three regions along the U.S. East Coast: the PJM Interconnection in the Mid-Atlantic, the Southeast (SERC Reliability Corp.), and the Florida Reliability Coordinating Council.

Image: “A few wind turbines” by vaxomatic is licensed under CC BY 2.0