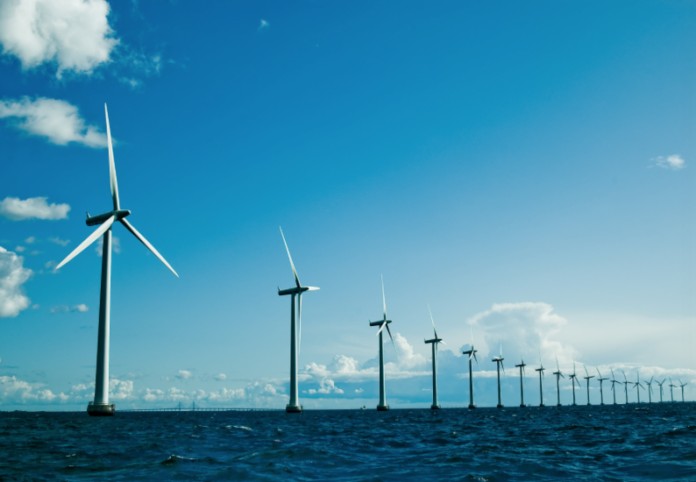 “OW will be a major element in creating the new clean, sustainable and prosperous economy that Americans are demanding – OW North America can help to build that future,” says Spyros Martinis, CEO of OW. “OW North America is in the business of developing and delivering real offshore wind projects.”

Regulators around the world, including U.S. authorities, have approved the merger of EDPR and ENGIE’s offshore wind businesses allowing OW to begin with 5.5 GW of committed offshore assets starting with a total of 1.5 GW under construction and 4.0 GW under development, with the target of reaching 5 to 7 GW of projects in operation or under construction and 5 to 10 GW under advanced development by the middle of this decade.

OW North America is a 50% owner of Mayflower Wind, a company that was successful in a state-sponsored competitive auction which resulted in contracts to deliver 804 MW of offshore wind energy to Massachusetts’ utilities and their customers by the middle of this decade. Mayflower Wind’s federal lease area, awarded in December 2018, has the potential to reach over 1600 MW. 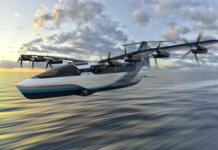