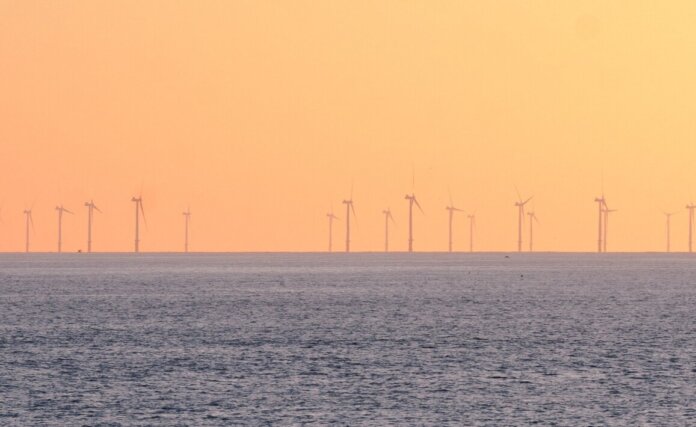 These additions include projects off the coasts of New Jersey, Maryland and Virginia, as well as on Lake Erie, near Cleveland, Ohio.

In 2016, the 30 MW Block Island wind farm began operating off the coast of Rhode Island as the first offshore wind project in the United States. Since then, one additional project, the Coastal Virginia Offshore Wind Project, began commercial operation in 2021. Developers plan to expand that project, which currently has a generating capacity of 12 MW, to a total of 1,277 MW by 2027.

Siting offshore wind on the Outer Continental Shelf requires a lease from the U.S. Department of the Interior’s Bureau of Ocean Energy Management (BOEM). BOEM has held lease sales at several sites on the eastern seaboard since 2013. Acquiring a lease is a necessary step in developing an offshore wind project, but the lease does not ensure project viability, additional construction, or transmission interconnection. So far this year, BOEM has announced two offshore wind lease sales. In February, BOEM sold six leases in the New York Bight area, totaling 488,000 acres. In May, BOEM sold two leases in the Carolina Long Bay area in North Carolina, totaling 110,091 acres. BOEM proposed plans to auction lease sites off the coast of California later this year.