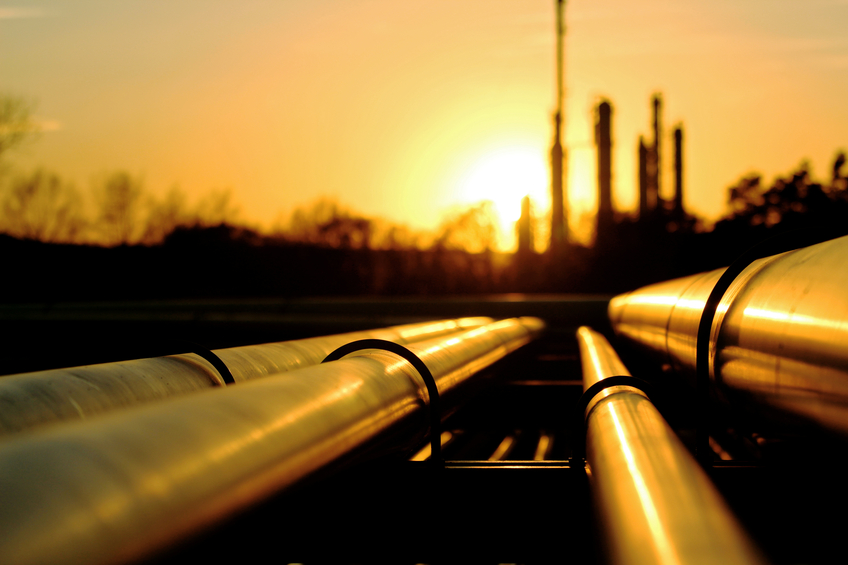 In its third-quarter financial report, Denmark-based energy group DONG Energy has announced its intention to stray away from its oil and gas (O&G) business and focus more on renewable energy.

Commenting on the newly issued, interim financial report, Henrik Poulsen, CEO and president of the company, says DONG Energy “continues to develop positively” and is in line with its “strategic and financial plans.”

However, he says, “We have decided to initiate a process with the aim of ultimately exiting from our oil and gas business. This should be seen in the context of DONG Energy’s strategic transformation towards becoming a global leader in renewables and a wish to ensure the best possible long-term development opportunities for our oil and gas business.”

Poulsen notes that there is currently no timetable for the completion of the shift.

“O&G continues the substantial restructuring of the business and delivered a strong operational performance in the first nine months,” he continues. “Cost performance continues to improve, driven by continued renegotiation of supplier contracts, reduced exploration spending and improved operational efficiency – with total cash spend decreasing by 36 percent compared with the same period last year. We now expect O&G to be cash-flow-positive in 2016, a year earlier than previously communicated.”

The company adds that it has achieved significant milestones since its interim financial report was issued for the first half of the year. For wind power specifically, in August, the U.K. government granted DONG Energy permission to build the Hornsea Project Two offshore wind farm, located 89 kilometers off the Yorkshire coast.