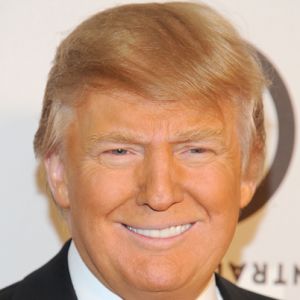 Republican presidential frontrunner Donald Trump, while in Newton, Iowa, said he would support an extension of the production tax credit (PTC).

During a campaign stop in Newton – the home of TPI Composites, a supplier of wind blades – Trump was asked if he would support an extension of the wind PTC. According to media reports, he answered affirmatively.Â

According to the American Wind Energy Association, Iowa ranks third among U.S. states, with more than 5.7 GW of installed capacity.Â Â Â

His pro-U.S. wind stance stands in stark contrast to the bitter battle he fought in Scotland over an offshore wind farm in 2014. The offshore wind farm, located in Aberdeen Bay, was two miles from a golf resort Trump was developing.

Asserting the offshore wind farm would ruin course aesthetics, Trump took to the courts to stop the project while assailing Alex Salmond, former Scottish first minister and a supporter of the project, on social media. Ultimately, Trump lost that fight and opted to purchase a luxury hotel and golf resort in Ireland.Â