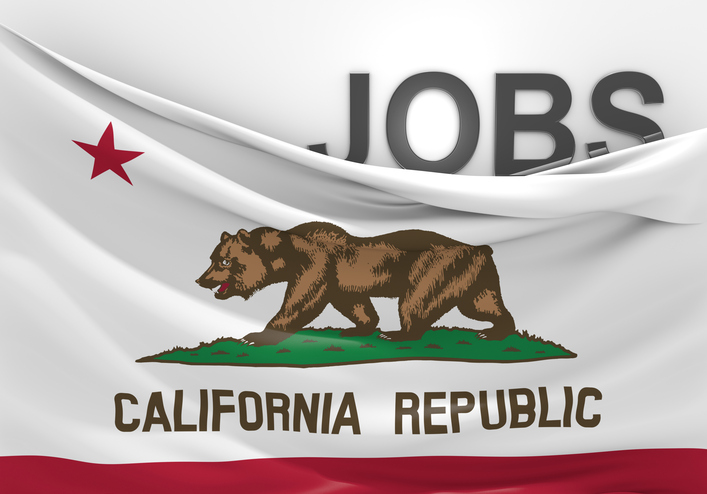 The U.S. Department of the Interior (DOI) has announced new steps with Western states to encourage the development of renewable energy, efficiently deliver that electricity to the market and meet the growing consumer demands for clean energy.

Under a memorandum of understanding (MOU) Jewell signed with California Gov. Jerry Brown, the DOI and state agencies will work collaboratively on expanded and streamlined efforts to encourage the timely and responsible development of renewable energy projects on federal and state lands and offshore waters.

Jewell has also announced the approval of two major transmission line projects that the DOI says will distribute up to 4.5 GW of renewable power across the Mountain West, Desert Southwest and California.

“Together, these initiatives will generate thousands of construction and operations jobs, cut carbon emissions by millions of tons and help Western states meet their renewable energy goals,” comments Jewell.

A high priority is placed on processing applications for renewable energy projects in areas that minimize environmental effects; make efficient use of existing transmission systems; and are consistent with ongoing cooperative planning efforts, such the Desert Renewable Energy Conservation Plan, Western Solar Plan and the Renewable Energy Transmission Initiative.

Applications for projects in federal offshore waters (identified as Wind Energy Areas) will also be given priority consideration by the joint Intergovernmental Renewable Energy Task Force, established by California officials and the DOI’s Bureau of Ocean Energy Management.

According to the DOI, the task force will expedite offshore renewable energy by advancing collaborative planning, conservation through data sharing, development and utilization of common data platforms and tools, and proactive stakeholder engagement.

Because there are significant renewable energy resources in the Western U.S. that are in less populated areas, a key component of facilitating renewable energy development is providing transmission capacity to move that power to demand centers. Now, two newly approved lines respond to that need, says the DOI.

The 416-mile Energy Gateway South transmission project would carry up to 1.5 GW and cross 228 miles of public land administered by the DOI’s Bureau of Land Management (BLM) in Utah, Colorado and Wyoming.

TransWest Express, a 728-mile line that crosses 442 miles of BLM public land, would deliver up 3 GW – enough energy to power up to 1.8 million homes – from south-central Wyoming to southern Nevada.

The transmission lines would also minimize impacts on Greater Sage-grouse and other sensitive avian habitat through specific design features and compensatory mitigation, the DOI notes.

Both projects are co-located with existing transmission lines and roads to the maximum extent possible to reduce overall ground disturbance and visual impacts. Their construction is expected to generate more than 2,300 jobs in the West, the agency says.

“We will continue to transition from the fossil fuels of the past to the renewable energy of the future,” says Brown. “With this agreement, we’re harnessing California’s bountiful sun, wind and waves to generate the energy we need.”