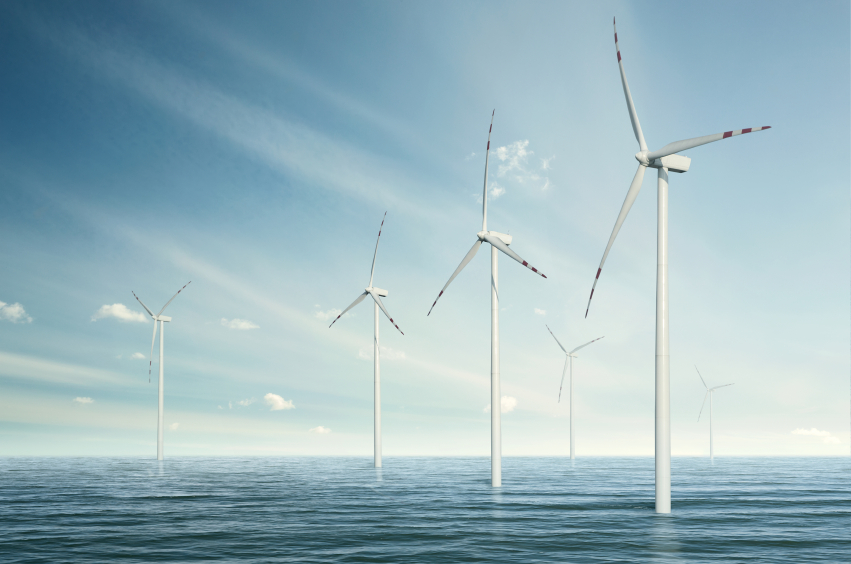 “The Interior Department has worked closely with our state partner and coordinated with our Renewable Energy Task Force members to identify an area that can support a large-scale commercial wind project,” says Assistant Secretary for Land and Minerals Management Janice Schneider.

According to the DOI, a “Proposed Sale Notice (PSN) for Commercial Leasing for Wind Power on the Outer Continental Shelf Offshore New York” will be published in the Federal Register on June 6 and will include a 60-day public comment period.

Comments received electronically or postmarked by the end of the public comment period will be made available to the public and considered before the publication of the Final Sale Notice, which will announce the time and date of the lease sale.

In addition to the PSN, BOEM will publish an environmental assessment (EA) on the same day for a 30-day public comment period; the EA will consider potential impacts associated with issuing a lease, including those from conducting surveys, and approve the installation of resource assessment facilities in the area. BOEM will also consider these comments in determining whether to issue a Finding of No Significant Impact or conduct additional analysis under the National Environmental Policy Act.

BOEM will hold four public meetings in June to provide an overview of the EA findings and offer additional opportunities for public comments.

To date, BOEM has awarded 11 commercial offshore wind leases, including nine through the competitive lease sale process. The bureau says these lease sales have generated approximately $16 million in winning bids for more than 1 million acres in federal waters.