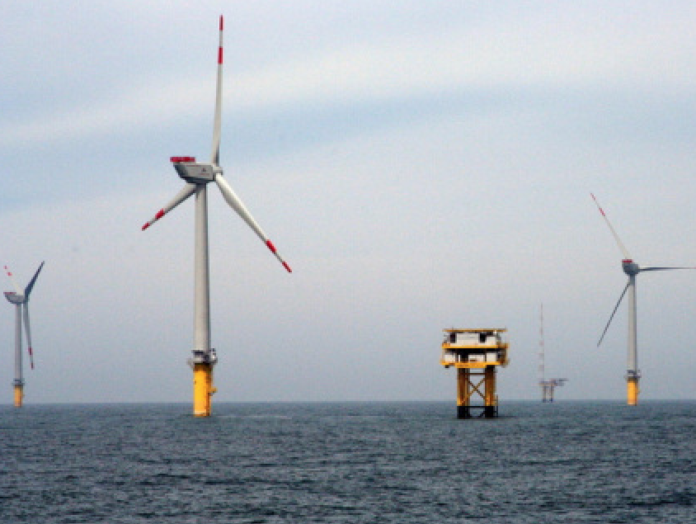 In support of President Joe Biden’s goal of installing 30 GW of offshore wind energy by 2030, the Department of the Interior (DOI) says it is proposing a sale for offshore wind development on the Outer Continental Shelf (OCS) in the New York Bight – an area of shallow waters between Long Island and the New Jersey coast.

This would be the first competitive offshore wind lease sale for the Biden-Harris administration. The proposed lease areas have the potential to unlock over 7 GW of offshore wind energy and would support thousands of new jobs.

“American Clean Power welcomes the proposed offshore wind lease sale in the New York Bight as a key step in providing clean energy to the region, boosting job creation and stimulating massive investment into the regional economy,” says Laura Morton, senior director of policy and regulatory affairs for offshore wind at American Clean Power. “This announcement further demonstrates the Biden-Harris administration’s commitment to developing 30 GW of offshore wind by 2030. Offshore wind development in the New York Bight could attract almost $46 billion in capital investments and support up to 32,000 jobs. This announcement follows years of analysis and consultation with offshore wind stakeholders and other ocean users and those in the offshore wind sector remain committed to continuing these active partnerships as the U.S. advances this new source of clean energy for its communities.”

DOI’s announcement builds upon recent milestones from the Biden-Harris administration to advance offshore wind development, including:

To date, the Bureau of Ocean Energy Management (BOEM) has held 8 competitive lease sales and issued 17 active commercial offshore wind leases on the Atlantic from Massachusetts to North Carolina. The proposed sale notice includes eight lease areas in the New York Bight that could be auctioned for commercial wind energy development.

BOEM is also seeking feedback on several lease stipulations that will reaffirm its commitment to create good-paying union jobs and engage with all stakeholders and ocean users. Some of these potential stipulations include:

Comments received by the end of the public comment period will be made available to the public and considered before deciding whether to publish a final sale notice, which will announce the time and date of the lease sale. With regard to prospective bidders, BOEM requires the submission of the required qualification materials from any bidders that BOEM has not previously qualified for a New York Bight lease sale. Qualification materials must be postmarked no later than Aug. 13.