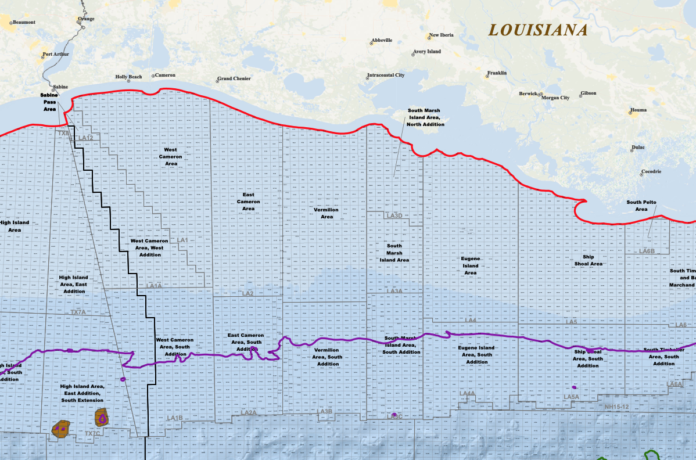 The Department of the Interior (DOI) says it intends to assess potential opportunities to advance clean energy development on the Gulf of Mexico Outer Continental Shelf (OCS). This significant milestone is part of President Joe Biden’s goal to create thousands of jobs through the deployment of 30 GW of offshore wind by 2030.

“DOI is committed to developing a robust and sustainable clean energy economy,” says Secretary of the Interior Deb Haaland. “We know that offshore wind development has the potential to create tens of thousands of good-paying, union jobs across the nation. This is an important first step to see what role the Gulf may play in this exciting frontier.”

The Bureau of Ocean Energy Management (BOEM) will publish a request for interest (RFI) in the Federal Register to assess interest in potential offshore wind development in the OCS. The RFI will be focused on the Western and Central Planning Areas of the Gulf of Mexico offshore the states of Louisiana, Texas, Mississippi and Alabama. Although the primary focus of the RFI is on wind energy development, BOEM is also seeking information on other renewable energy technologies.

Once published the RFI will open a 45-day public comment period to solicit indications of competitive interest and additional information on potential environmental consequences and other uses of the proposed area. BOEM will consider data received in response to this RFI to determine next steps in the renewable energy leasing process in the Gulf of Mexico.

To date, BOEM has leased approximately 1.7 million acres in the OCS for offshore wind development and has 17 commercial leases on the Atlantic, from Cape Cod to Cape Hatteras.

For more information including a map depicting the RFI area, click here.