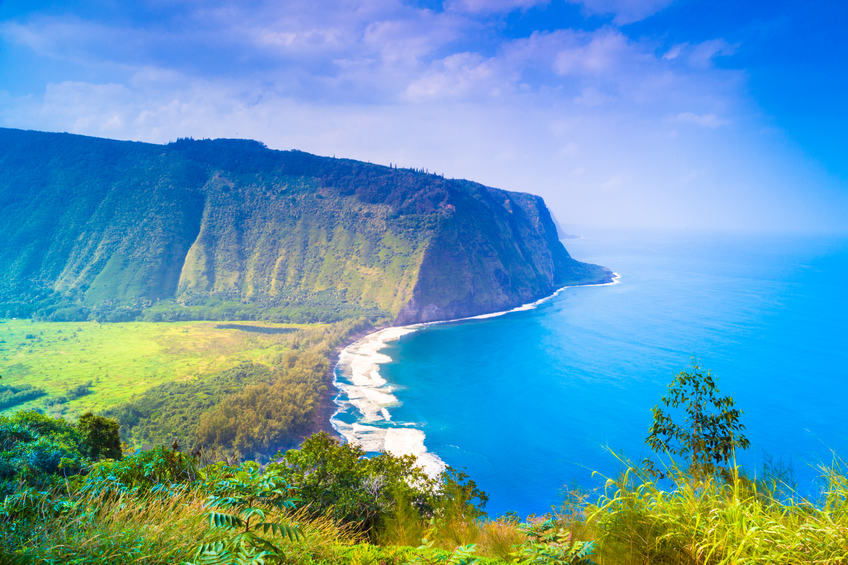 In a move to support wind energy development in federal waters offshore Hawaii, U.S. Secretary of the Interior Sally Jewell has issued a call for information and nominations to gauge the wind industry’s interest in commercial wind leases in two areas spanning approximately 485,000 acres of submerged lands offshore Oahu.

“Hawaii has important offshore wind energy potential, and we will continue our work with stakeholders across the spectrum to create a path forward for sustainable offshore energy development in the right places with the lowest conflicts across the Aloha State,” says Secretary Jewell.

In consultation with the Hawaii Intergovernmental Renewable Energy Task Force, the DOI’s Bureau of Ocean Energy Management (BOEM) issued the call also to solicit public comment on site conditions, resources and other uses in and near those areas while also supporting the Aloha State’s goal of reaching 100% clean energy generation by 2045.

“As Hawaiians are well aware, energy can be expensive due to the transportation costs of fossil fuels that are needed to supply the state,” says Assistant Secretary for Land and Minerals Management Janice Schneider. “Under the leadership of Governor Ige and the Hawaii legislature, together we are making progress on creating the policy framework necessary to spur the development of offshore wind energy technology, helping further their goal of producing 100 percent of the state’s electricity from renewable sources.”

This announcement builds on BOEM’s work to foster offshore renewable energy development through a collaborative federal-state process. To date, BOEM’s offshore program has identified wind energy areas in federal waters off seven Atlantic states and awarded 11 commercial wind energy leases off that coast. Nine of those leases were issued as a result of competitive lease sales that generated about $16 million in winning bids for more than 1 million acres. Earlier this month, BOEM announced it will propose an offshore wind lease sale for an area offshore New York.