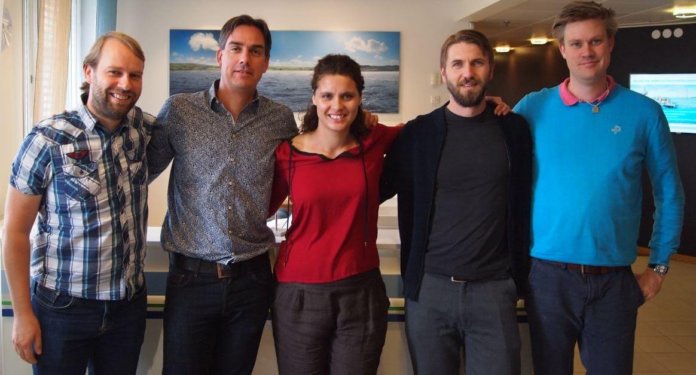 In cold climates, the performance of wind turbines can be significantly reduced by ice accretion, the gradual build-up of ice on the blades, explains DNV GL.

Notably, the companies expect the tool, when fully developed, to be applicable across the world.

DNV GL says it has been assessing operational data from several cold-climate wind farms in Sweden, Norway and Finland for many years to establish a relationship between energy losses caused by icing and hub height altitude. The research, which analyzed data from more than 70 meteorological masts and 30 operational wind farms across the Nordic region, has shown that altitude is the driving factor for icing losses, the company says.

“The collaborative powers of DNV GL and WeatherTech will provide greater insight into cold-climate challenges and mitigation techniques,” says Stefan Söderberg, owner of WeatherTech. “This insight will greatly benefit an entire industry which still has unanswered questions relating to this atmospheric phenomenon.”

Prajeev Rasiah, executive vice president of DNV GL’s energy business in Northern Europe, the Middle East and Africa, adds, “With greater numbers of wind turbines utilized around the world to meet growing electricity demands, we need to be sure that turbines can function as intended in challenging environments, including cold climates, such as Scandinavia, northern Russia and Canada. By joining our renewables energy analytics department, the WeatherTech team will bring immense knowledge of meteorology and mesoscale to our global pool of experts.” 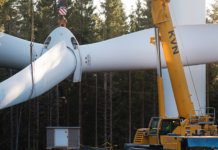 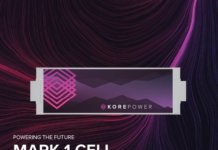