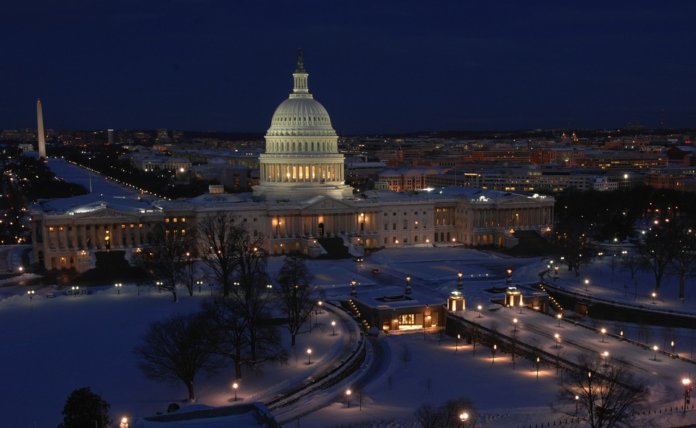 Today, the Washington D.C. Council unanimously approved the “Clean Energy D.C. Omnibus Act of 2018,” a bold climate bill that includes a commitment to achieve a 100% renewable electricity supply across the district by 2032, according to the Sierra Club.

This means that all municipal operations, residences and businesses within D.C. would be powered entirely by renewable sources – including the White House.

The Sierra Club D.C. Chapter worked with the D.C. Climate Coalition to gain support for the measure. The coalition gathered over 10,000 petition signatures over the course of the three-year campaign.

In addition to the requirement for electric utilities to source their supply from 100% renewable sources, the bill also does as follows:

Mayor Muriel Bowser, who has previously pledged to make D.C. carbon-neutral by 2050, has 10 days to sign the bill, says the Sierra Club.

“The nation’s capital is a model for the rest of the nation on climate action, leading the way to reducing greenhouse emissions through smart investments in renewable energy and energy efficiency,” says Mark Rodeffer, chair of the Sierra Club’s D.C. Chapter. “The Sierra Club and our environmental allies have spent incalculable time and energy working on this bill, and we could not be more gratified by its passage today. D.C. has ambitious carbon reduction and climate targets, which we were not on track to meet before passage of this bill. But we’ll be on the path to substantial reductions of climate pollution once Mayor Bowser signs this bill.”

Councilmember Mary Cheh says, “We are on the threshold of passing legislation that will put us at the forefront of the nation in the effort to combat climate change. Even though by ourselves we are a small jurisdiction, we can serve and have served as a model for other jurisdictions. More importantly, we are in a loose association with other local and state jurisdictions so that even though the federal government is in default of international climate accords, we will meet them.” 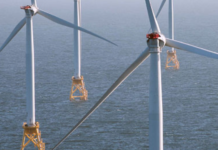 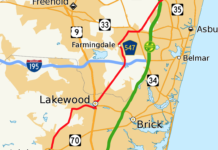 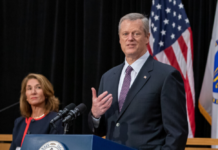