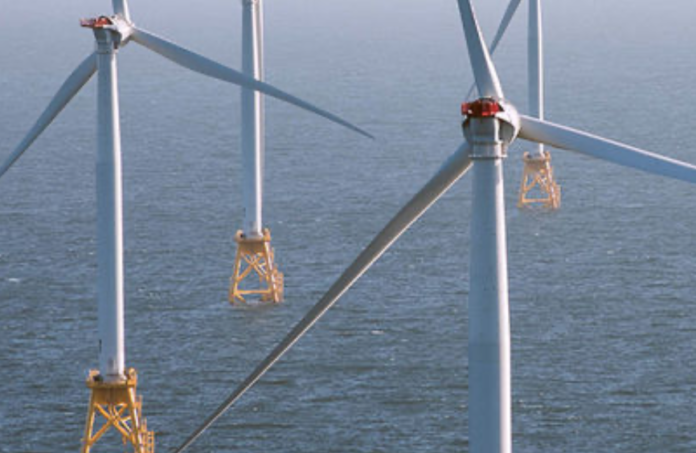 The regulations, which have been adopted by the New York State Department of Environmental Conservation and New York State Energy Research and Development Authority (NYSERDA), advance New York’s portion of the 30% regional cap reduction from 2021 to 2030, ensuring that regional emissions are 65% below the starting cap level by 2030, and will align New York’s cap with the other participating RGGI states. These emissions reductions support Cuomo’s requirements under the Climate Leadership and Community Protection Act (CLCPA) to reduce GHG emissions 85% by 2050 and fulfill the January 2017 State of the State challenge to the RGGI states to further strengthen the program, which yields environmental, health and economic benefits.

“The RGGI not only set the standard for climate leadership during the last decade but also set the stage for New York’s CLCPA,” says Cuomo. “Reducing the RGGI cap will lower GHG emissions even further, all while providing valuable resources to expand our clean energy economy. New York has been at the forefront of the fight against climate change and we will continue help push the nation forward towards a cleaner future.”

With this update, the regional cap in 2030 will be 65% below the 2009 starting level. In addition, New York is going beyond many of its RGGI partner states by adding smaller peaking units to the program, recognizing that most of these smaller sources are located in proximity to New York’s Environmental Justice communities – communities of color and low-income communities that disproportionately bear an undue, unjust burden of air pollution. Revisions to NYSERDA’s regulations will also ensure that the investment of proceeds from allowance auctions provide equitable benefits to disadvantaged communities, in accordance with the CLCPA.

Another key change to the RGGI program is the creation of the Emissions Containment Reserve (ECR.) This is a new feature designed to ensure additional CO2 emissions reductions by auctioning fewer allowances in the event the cost of such reductions is less than anticipated. The regulations also simplify the program and ensure that reductions from power plants continue by removing all offset categories except for emissions from livestock operations.

The RGGI is the first mandatory market-based program in the U.S. to reduce GHG emissions. RGGI is a cooperative effort among the states of Connecticut, Delaware, Maine, Maryland, Massachusetts, New Hampshire, New Jersey, New York, Rhode Island and Vermont to cap and reduce CO2 emissions from the power sector. 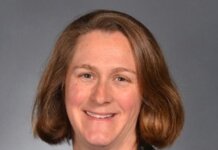