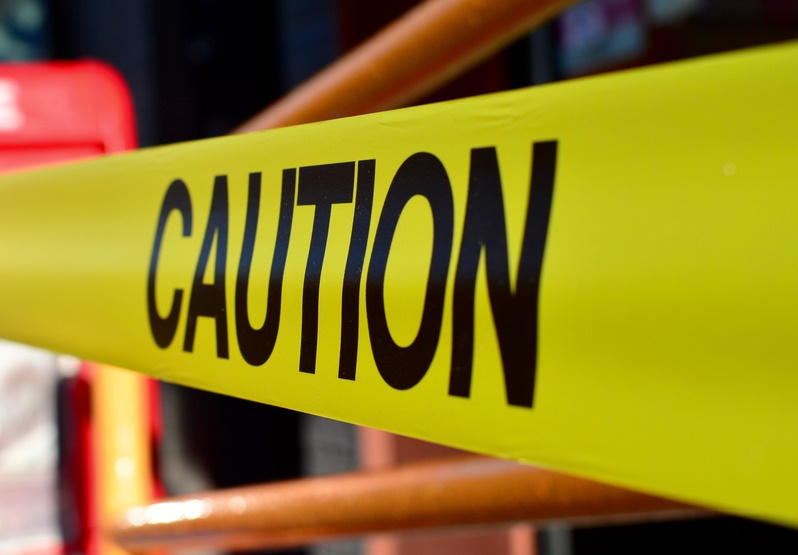 A NextEra spokesperson told NAW that nobody was injured in Monday’s accident; however, a three-blade rotor on one of the turbines fell down and sustained damage. The Osborn wind farm is situated in DeKalb County, which is east of St. Joseph, Mo.

The clean energy company said the cause of the incident is still unknown but is being investigated. The spokesperson noted the rarity of the event and said it is being taken “very seriously.”

“Our construction manager temporarily halted all activity on the construction site to reinforce safety protocols with the team,” the company added.

NextEra, a subsidiary of Juno Beach, Fla.-based NextEra Energy Inc., still expects the wind farm – which is currently halfway finished – to be completed by the end of 2016, as planned.