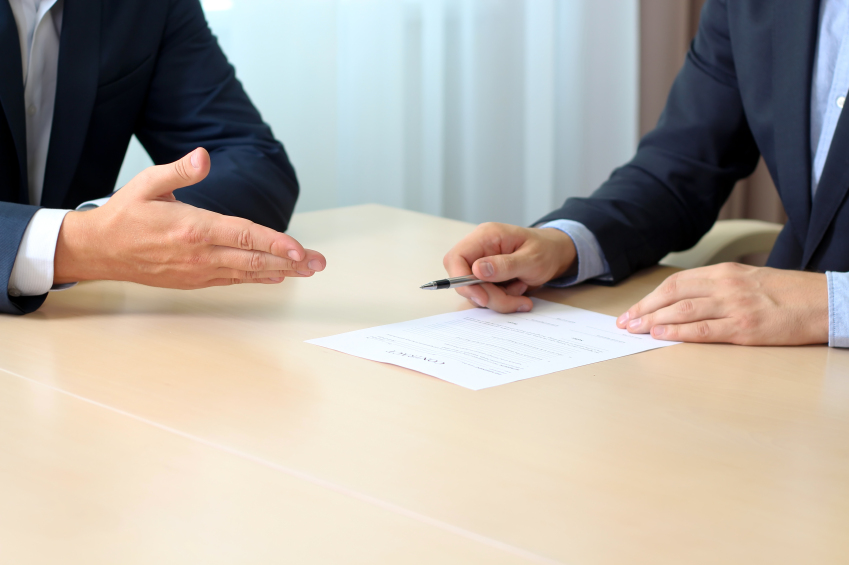 Corporations have dramatically increased their purchases of renewable energy in recent years. This trend has shifted the traditional power purchase market away from reliance upon utilities and presents a tremendous growth opportunity for renewable energy project developers.

From 2012 to 2015, contracted capacity under corporate power purchase agreements (PPAs) has doubled year over year. In 2015, corporate PPAs achieved an important milestone by exceeding 50% of the overall PPA market – more than their traditional utility counterparts. Corporate buyers (including Google, Facebook, Amazon, Dow, Owens Corning, Apple and many others) contracted for almost 3.5 GW of new renewable energy PPA capacity in 2015. Corporate PPAs have historically favored wind energy, but solar energy PPAs are increasingly entering the mix. Sustainability goals and a desire to control and manage the costs of electricity are driving the corporate PPA market and clearing the path for a substantial increase in the number of corporate PPAs over the next few years.

Corporate PPAs can be grouped into two categories: (1) “physical” PPAs, which provide for physical delivery of electricity, and (2) “virtual” or “synthetic” PPAs, which are based on the concept of financially settling differences between floating prices in the local electricity market and contracted prices under the PPAs based on a volume of electricity. Regulatory factors and buyers’ preferences help determine which of the two types of PPAs is used in any given transaction.

Corporate PPAs present a number of commercial and contractual issues that need to be resolved in the negotiation and documentation process. Key issues include the following: market price risk, basis risk, use of an energy manager, the sale of renewable energy credits, credit risk and credit support, fractional sales, Dodd-Frank reporting, derivative accounting treatment, curtailment, and change of law. The full report expands upon these issues in greater detail.

As a preview of the report’s comprehensive analysis, market price risk is an important issue in most virtual PPAs. Virtual PPAs can become complicated if real-time market prices for electricity are negative. Wind projects run a greater risk with negative pricing scenarios because sellers are incentivized to generate and deliver energy during periods of negative prices in order to obtain federal production tax credits. One commonly agreed solution to allocate negative pricing risk in virtual PPAs for wind projects is for the seller to retain the ability to generate and deliver when the market price is equal to or greater than the negative pre-tax value (i.e., including tax gross-up) of the production tax credit, during which time a buyer agrees to pay the fixed price plus the absolute value of the negative market price.

In California, except in limited instances, corporate buyers are not currently able to enter into new PPAs for the direct retail sale of power over the grid. As a result, sales of energy between generator owners and corporate buyers are generally limited to virtual PPAs, with the generator’s energy output being sold into the wholesale markets operated by the California Independent System Operator.

In PJM, the availability of highly liquid electricity markets facilitates the ability of generators and corporate buyers to enter into virtual PPAs that replicate the economics of a direct retail supply arrangement and facilitate the development of a renewable energy supply that corporate buyers can characterize as dedicated to serving its load.

In Texas, the Electric Reliability Council of Texas (ERCOT) market provides retail choice to customers but does not permit direct sales from renewable generators to retail customers (including corporate buyers). As a result, the ERCOT market for corporate buyers trends toward virtual PPAs; but, corporate buyers can acquire physical energy through the use of “sleeved” transactions, involving sales and purchases through third-party retail electric providers.

The statistics and figures included in the introduction of this summary are derived from the “State of the Market,” 2016, issued by the Business Renewables Center of the Rocky Mountain Institute.

The firm’s full report can be found here.