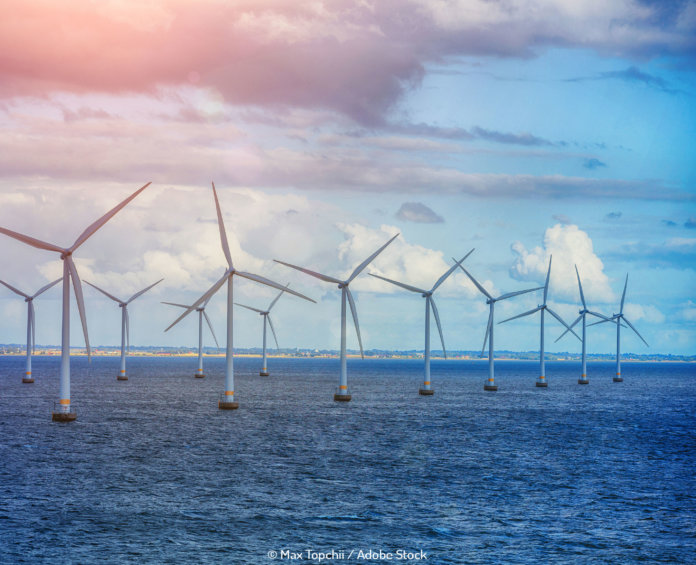 Traditionally, wind farms in Japan have been small-scale operations, but this $894.4 million project will see around 33 turbines at the ports in Akita and Noshiro and be operational by the end of 2022. The two wind farms will have a combined capacity of 140 MW and will comprise wind turbines installed on bottom-fixed foundations and onshore substations.

About 20-30 organizations are signing up, with the Japan Wind Association President Jin Kato proclaiming that 2020 will be “a turning point” for the country’s offshore energy production. It follows last year’s legislation, which permitted the first tenders to take place this year.

“This is an important project, as it can serve as a template in the development of the sector going forward,” says Daniel Mallo, managing director and head of natural resources and infrastructure at Societe Generale CIB.

“The project also demonstrates the spread of offshore wind farming is beginning to happen across the region,” he adds.

The floating wind farm sector is expected to be worth approximately £32 billion by 2030, and interest in developing the technologies is high, notes the company. 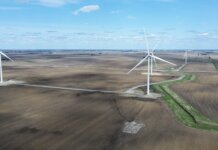