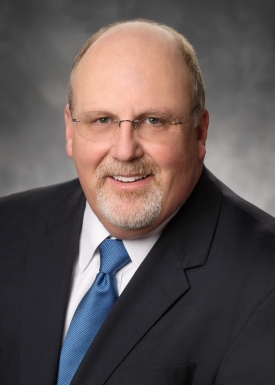 When operational in late 2020, this wind energy facility will serve power to Xcel Energy customers in both New Mexico and Texas.

“We’ll see a significant economic boost to the New Mexico economy through increased jobs, royalty payments to landowners and more revenue for county and school budgets,” says David Hudson, president, Xcel Energy – New Mexico, Texas. “And for the next 25 years, Xcel Energy customers in both New Mexico and Texas will benefit from lower fuel costs, since our fuel source is the free and abundant wind of eastern New Mexico.”

Xcel Energy will invest close to $900 million to erect 240 Vestas turbines. When complete, it will be the single largest wind energy plant in the state.

Wanzek Construction will build out the site using the skills of an estimated 400 trained construction workers. Many New Mexico companies will also play leading roles both during the construction process and years afterward. Xcel Energy expects 20 to 30 full-time, permanent positions will be created to support the operation and maintenance of the wind energy plant once it is completed and on line.

The initial work at the site, which covers more than 100,000 acres, involves construction of roads and preparations to build the 240 foundations that will support the turbines.

Chicago-based Invenergy developed Sagamore before entering into an agreement with Xcel Energy in 2017 for Xcel Energy to acquire the project and erect the turbines.

Excellent news. The USA should be installing 100GW of renewables every year, including combined wind and solar facilities.