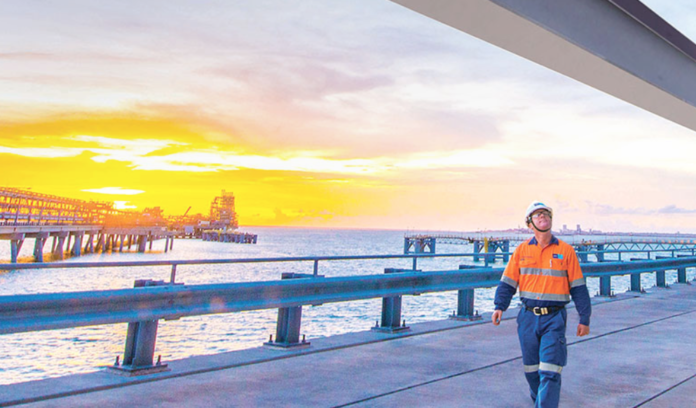 The national government’s Basic Energy Plan sets out an objective for 2030 of achieving a power generation mix in which 22%-24% of power is provided through renewable energies, making the consideration of offshore wind power generation an urgent issue.

In accordance with the Offshore Renewable Energy Act, the national government is presently designating areas for which offshore wind power producers will be selected by public tender. The sea area offers a suitable natural environment, with its favorable wind conditions and relatively shallow waters, so it appears likely to be designated a promotion area.

In working toward the commercialization of offshore wind power generation in the sea area via the project, Sumitomo has – since 2018 – been conducting environmental impact assessments, seabed surveys, wind condition studies and other research with the understanding of local governments and the cooperation of local fishermen.

The consortium, as the operating body, will be making preparations for submitting a proposal for proprietary use and taking full advantage of the knowledge and know-how of its member companies to step up the process toward commercialization.