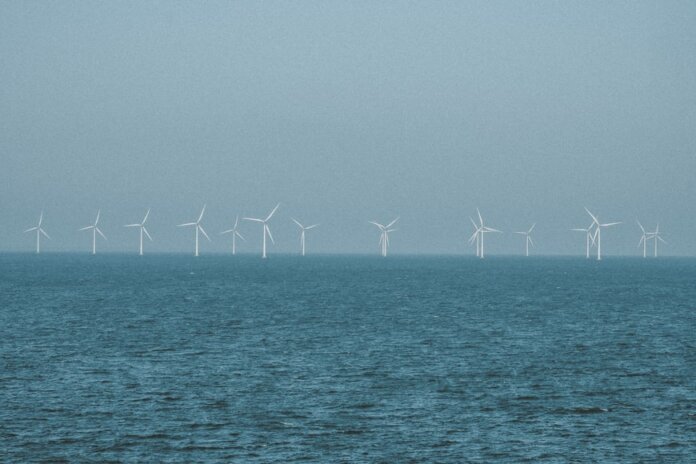 Connecticut Port Authority’s chairman, David Kooris, has declared to the State Bond Commission that the $20 million the commission approved for the public-private partnership for the State Pier in New London will be released for the Connecticut site, according to Ken Dixon of The CT Post. The partners include the Port Authority, North East Offshore LLC and Gateway New London LLC.

The renovations, originally quoted at $93 million in 2019, have recently been cited as close to $255 million. The pier, which will include heavy-lift capacities, is being created to serve offshore wind power in the state.

Kooris told the commission that the $20 million will be applied to silt dredging close to the pier site as well as other work, Dixon reports. The revised project completion date is estimated for February 2023.