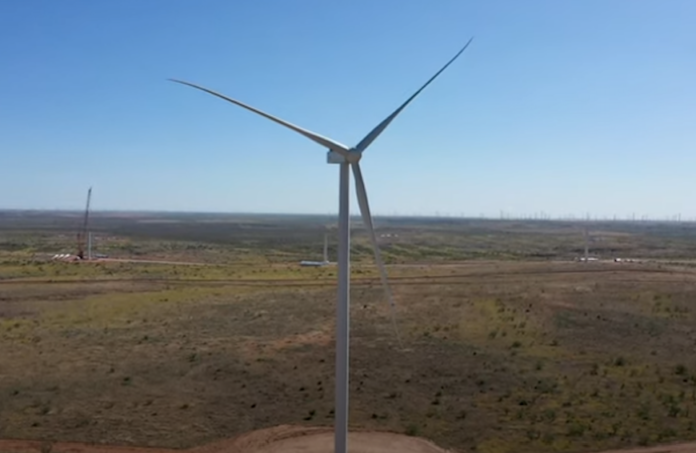 “As we expand our footprint in Texas, we’re humbled to be a part of an industry that employs thousands of residents and stimulates billions in investments,” says Natalie Jackson, head of capital markets at Clearway Energy Group. “Wind farms like Mesquite Sky are driving the transition to reliable power that residents and businesses want. We’re grateful for our customers and partners who will help bring this project to life.”

The project will have a total of 69 turbines supplied by Siemens Gamesa Renewable Energy. Mesquite Sky construction is being led by EPC partner Blattner Energy, representing the fourth project Blattner has constructed for Clearway in the last four years. Clearway also partnered in development and pre-construction services for the project with NorthRenew Energy – the original developer for the project.

Mesquite Sky will support up to 450 construction jobs and several permanent jobs and will drive significant local economic development – including more than $300,000 in local spending during construction and $173 million in landowner payments and property tax revenue over the life of the project.