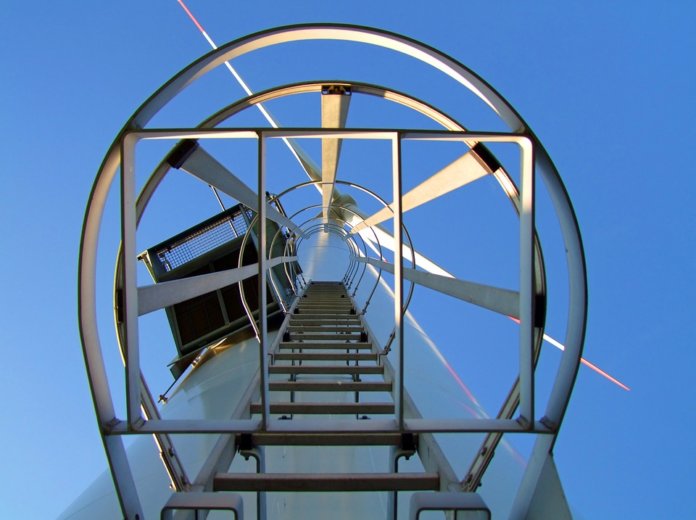 A total of 3.26 million Americans now work in clean energy in every state of the country, according to a new analysis of energy jobs data by national nonpartisan business group Environmental Entrepreneurs (E2). Across the U.S., nearly every state saw an increase in clean energy jobs in 2018, combining to add about 110,000 net new jobs for a growth rate of 3.6%.

The analysis expands on data from the 2019 U.S. Energy and Employment Report, produced by the Energy Futures Initiative in partnership with the National Association of State Energy Officials, using data collected and analyzed by the BW Research Partnership.

At the end of 2018, clean energy jobs outnumbered fossil fuel jobs nearly three to one (3.26 million to 1.17 million), according to the report.

The 2019 U.S. Energy and Employment Report also provides the following statistics on wind employment by sector, as well as demographics:

“Clean energy jobs continued to grow across the country in 2018. But this growth is in jeopardy because of misguided Trump policies such as tariffs on solar panels and rollbacks of popular fuel economy and energy efficiency standards,” says Bob Keefe, E2’s executive director. “The 3.3 million Americans who now work in clean energy industries – and all of us – are counting on Congress to take action that helps this giant sector continue to expand our economy. America’s ability to lead the world in innovation and compete globally in this booming market depends on it.”