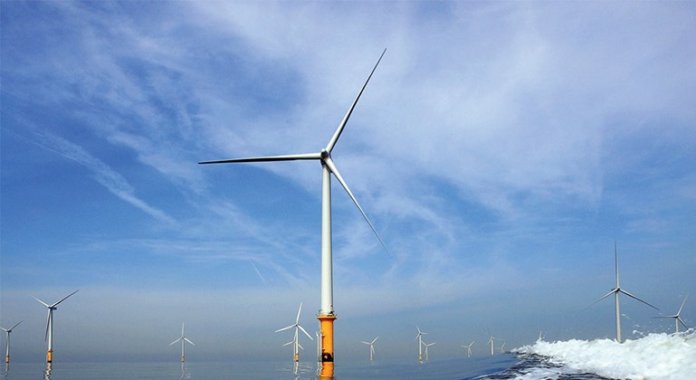 The U.K.-based Carbon Trust has announced the winners of its competition to find novel methods to inspect offshore wind substructures.

The challenge winners were as follows:

The winners will initially receive a range of tailored support from the Carbon Trust, the OWA partners, and technical contractors INNOSEA and Everoze. This will include marketing advice through to engineering and industry-specific support. Following this phase, the techniques will then be tested at operational offshore wind farms to prove their ability in real-life conditions.

“This competition has once again shown the impressive level of innovation and ingenuity that exists within the industry,” says Michael Stephenson, project manager of the Foundations Working Area of the OWA. “The range of winners also highlights the transferability of many techniques from other industries into offshore wind and the potential for other players in these markets to offer services and technologies that could improve operations from both a cost and health and safety perspective.”