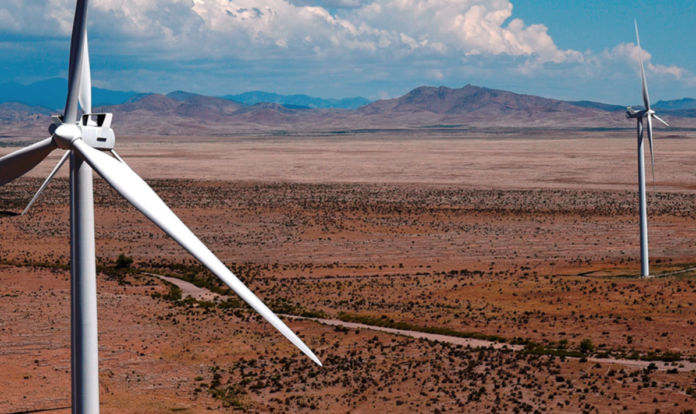 Capital Power Corp. has entered into an agreement to acquire a 100% ownership interest in Buckthorn Wind, a 100.5 MW wind facility, from private investors.

Buckthorn Wind has two offtake arrangements with an investment-grade U.S. financial institution involving a 20-year contract for differences for 55% of the generation output, and a 13-year financial hedge for the remaining 45% of the output.

Buckthorn Wind is located in Erath County, approximately 60 miles south of Dallas, and began commercial operations in January 2018. It operates in the Electric Reliability Council of Texas (ERCOT) North region between most of the wind generation in ERCOT-West and the Dallas load center.

“With the addition of Cardinal Point Wind, the long-term contracts from these two new assets enhance our contracted cash flow profile and expand our renewables portfolio to approximately 1,200 MW, with an additional 100 MW in advanced development from Whitla Wind 2,” he adds.

In addition, the construction of Capital Power’s Cardinal Point Wind project has been completed on schedule and will begin commercial operations this week. The construction cost of the 150 MW wind project located in Illinois is expected to be within its projected total cost of $236 million to $246 million.

The equity purchase price of Buckthorn Wind is between $60 million and $69 million, pending the realization of future market performance and entering into the tax equity partnership with a tax equity balance of $68 million. The transaction will be 100% debt-financed and is expected to close in the second quarter subject to regulatory approvals and other customary closing conditions. 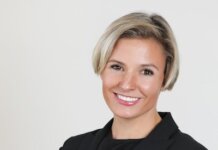