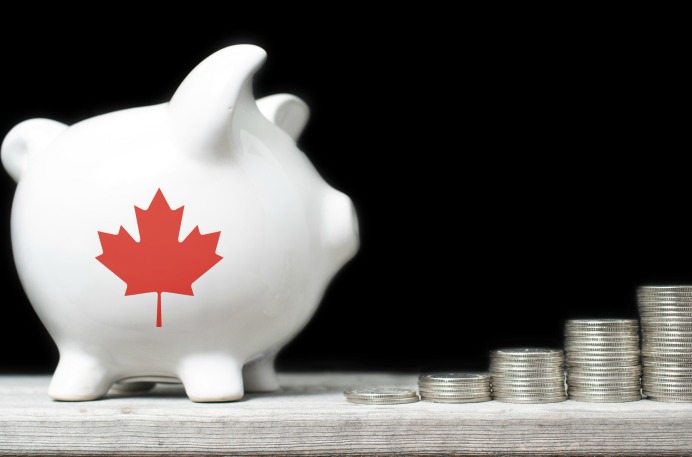 The government of Canada has announced funding to promote Indigenous participation in Quebec’s renewable energy sector.

Amarjeet Sohi, Canada’s minister of natural resources, announced more than C$230,000 in funding over two years for a project run by the First Nations of Quebec and Labrador Sustainable Development Institute (FNQLSDI) to increase the communities’ knowledge of renewable energy.

The project will involve and benefit the 43 First Nations in Quebec and Labrador, with a special focus on offgrid communities and offgrid infrastructure.

Funding for the project comes from the Clean Energy for Rural and Remote Communities program. The six-year, C$220 million program aims to reduce reliance on diesel in rural and remote communities by deploying and demonstrating renewable energy, encouraging energy efficiency, and building local skills and capacity. It is part of the government of Canada’s Investing in Canada infrastructure plan, which allocates more than C$180 billion over 12 years.

“This project is designed to better equip First Nations communities with the necessary skills and training to become more involved in the management of renewable energy resources on traditional lands,” says Sohi. “The government of Canada is proud to work with Indigenous partners so that they can take ownership of their energy production, create good jobs and boost the local economy, while helping to reduce emissions.”

“The circuit rider program will benefit First Nation communities in Quebec by building capacity and raising awareness,” adds Michael Ross, executive director of FNQLSDI. “By investing in this project, the government of Canada is helping to create a stepping stone for First Nation communities in developing concrete renewable energy infrastructure projects that currently rely on older non-renewable methods.” 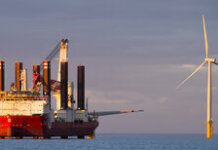 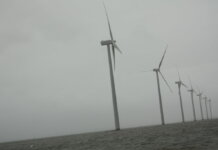 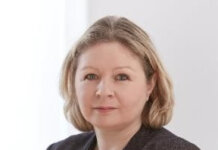