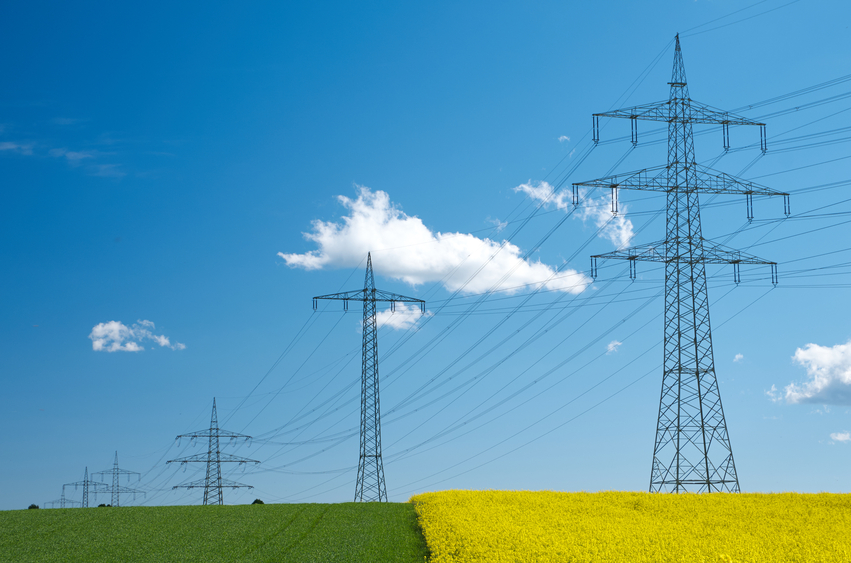 The California Public Utilities Commission (CPUC) has adopted a new model and five-year pilot process meant to speed interconnection of renewable and distributed energy resources to the electric grid.

According to the commission, the new California Interconnection Model creates incentives for energy developers and utilities to gather and use detailed data about energy projects and the grid to create more predictability about the costs to safely interconnect a project at a specific grid location. It increases the amount of information energy developers must submit to the utility about proposed projects. The new process requires utilities to engage in detailed studies of grid conditions to yield more accurate data about the cost for any grid upgrades necessary to safely interconnect an energy facility.

Commissioner Catherine J.K. Sandoval, the author of the Alternate Proposed Decision on interconnection, which was unanimously adopted Thursday, says, “This decision will speed the realization of California’s 50 percent renewable energy procurement goal and the state’s greenhouse gas reduction goals. It reduces the financial uncertainties of the cost to interconnect to the grid, spurring investment, innovation and a cleaner environment for Californians.”

The CPUC says the decision protects ratepayers by allowing a reasonableness review mechanism for utility recovery of cost underestimates beyond the 25% cost envelope upon a showing that the underestimate was out of the utility’s control or ability to mitigate. It invites utilities to apply to the CPUC for resources needed to develop grid data asset management tools that will improve grid interconnection and management of distributed energy resources.

“This decision creates a win-win-win for California’s electric ratepayers, renewable developers, and utility grid operators,” adds Sandoval. “It aligns incentives to gather and use data to bring clean energy resources online quickly and efficiently. Just as interconnection created competition, choice, and innovation in the telecommunications sector, and was key to the evolution and accessibility of the Internet, so too will this new California Interconnection Model be pivotal to our state’s ability to turn the electric grid into the backbone of our clean energy future.”