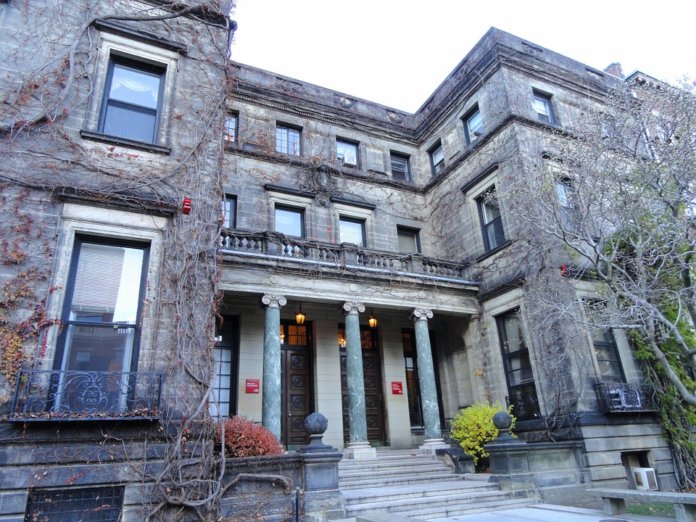 As reported by the university’s BU Today, BU will earn renewable energy certificates for an ENGIE wind project in South Dakota. The university will purchase 205,000 MWh annually from the wind farm starting in 2020.

The deal also includes “educational and research opportunities for faculty and students,” such as wind power internships with ENGIE and annual tours of the wind project.

In announcing the deal today, BU’s president, Robert A. Brown, called the new PPA a “major step in the university’s strategy for mitigating our CO2 emissions and our commitment to bring our net emissions to zero by 2040.”

According to law firm Foley Hoag LLC, the agreement was led by counsel Adam Wade, a member of the firm’s energy and cleantech practice group. He recently negotiated similar wind deals on behalf of Partners HealthCare and Akamai Technologies.

“It is admirable to see Boston University taking an initiative on clean energy as one of Boston’s thought leaders on climate action,” says Wade. “We’ve seen large businesses start to make the shift, and it’s great to see higher education joining the trend. Agreements such as these clearly demonstrate the fiscal and social advantages of making renewable energy part of an organization’s operations. We are pleased to be able to support BU in its commitment to combat climate change.”