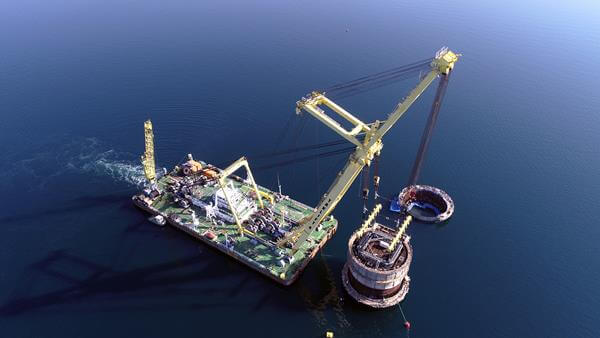 Royal Boskalis Westminster N.V., a Dutch dredging and heavylift company, has been awarded a contract to transport and install five floating wind turbines for Cobra Wind International Ltd. at the Kincardine floating wind farm off the coast of Scotland.

The Kincardine development, which is located 15 kilometers off Aberdeen, will be Boskalis’ first floating wind farm project. The turbines – with a capacity of 9.525 MW – each will be anchored at a depth of 60 to 80 meters.

In September, the heavy anchor handling tug (AHT) BOKA Falcon will start installing the anchors and chains on the seabed. In the meantime, the floating foundations will be transported from Ferrol in Spain to Rotterdam, for which Boskalis will deploy the Fjord as a semi-submersible barge. In Rotterdam, the wind turbines will be mounted on the foundations, after which the floating wind turbines are towed to the wind farm. In addition to the BOKA Falcon and Fjord, three Boskalis AHTs will be deployed on this project. 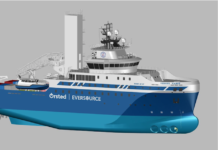 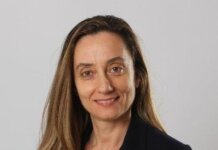 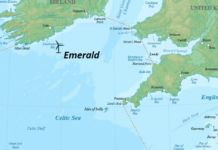