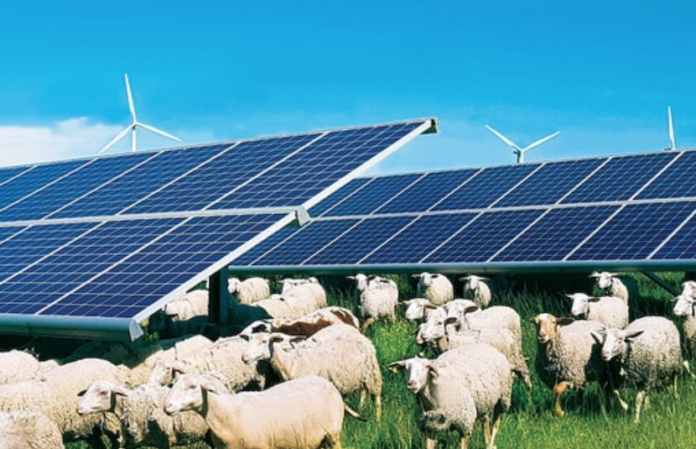 CDPQ’s 49% equity stake represents 145 MW net installed capacity, and the three wind farms represent a total capacity of 296 MW. Located in the Avignon RCM in Gaspésie and the Appalaches RCM in eastern Quebec, these farms are equipped with Enercon turbines and benefit from long-term power purchase agreements (PPAs) with Hydro-Québec Distribution, expiring between 2032 and 2033 with a weighted average remaining contract duration of nearly 12.5 years.

“We’re very pleased to announce our acquisition of CDPQ’s stake in high-quality wind farms that we already own 51% of and have managed for over two years following our acquisition of Invenergy’s stakes in these assets,” says Patrick Lemaire, president and CEO of Boralex. “Operating these wind farms provided the expected synergies and has yielded results 10% better than we had expected in 2019.”

As part of the acquisition, Boralex will pay a cash consideration of $121.5 million to CDPQ on closing, which may be supplemented by a conditional consideration of up to $4 million subject to the settlement of certain future conditions that need to be met. The closing is expected to take place at the end of November, subject to standard closing conditions. Following this transaction, Boralex’s installed capacity will be 2,212 MW.

Highlights of the project include:

-Acquisition price: $121.5 million in cash payable at closing and an additional amount of up to $4 million after closing, subject to the settlement of certain conditions that need to be met
-Adds 145 MW net power to Boralex’s installed capacity
-Le Plateau I wind farm (139 MW) is located in the Avignon RCM in Gaspésie, Quebec. This park has 60 E-70 E4 wind turbines and is covered by an existing PPA that expires in March 2032

The two independent directors representing CDPQ on the Boralex board of directors did not participate in the discussions on the acquisition, and they abstained from voting on these matters. 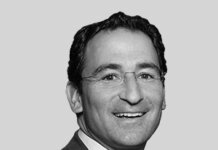