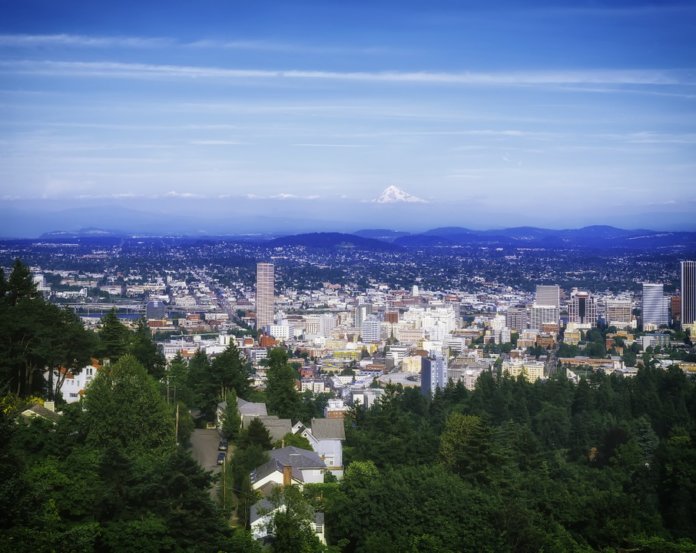 In addition to providing an update on BOEM activities and an overview of the offshore renewable energy leasing process, BOEM and the State of Oregon are engaging with the task force to begin offshore wind planning in southern Oregon, where the wind resource is the strongest in the state, the federal agency says.

Task force members include federal, state and local agencies; tribal governments; and/or designated member representatives. The meeting will be held at the Portland State Office Building.

Members of the public are invited to attend. Additional details, including meeting time, an agenda and remote attendance details, will become available on BOEM’s website.