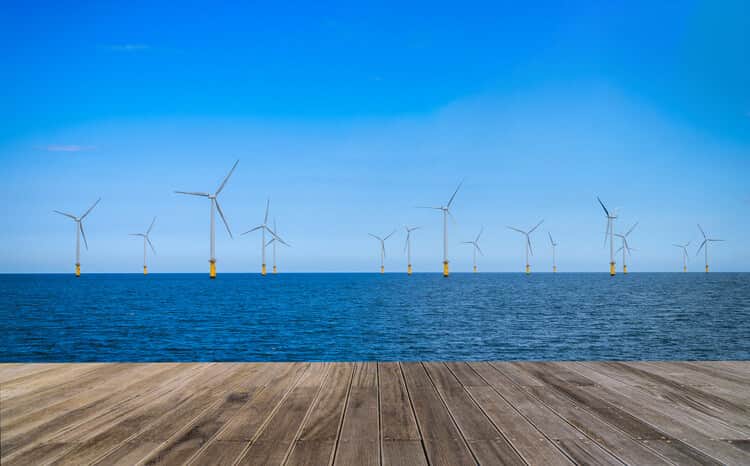 The requests, which are for areas on the Outer Continental Shelf, are not in response to a formal call for interest, the agency notes. BOEM says it has finished its review of the requests and deemed them complete. Moreover, it has reviewed the applicants’ qualification materials and determined that the companies are legally, technically and financially qualified to pursue the leases.

For New York, PNE Wind USA Inc. is looking to lease 40,920 acres for offshore wind. If BOEM decides to move forward with the application, the next step will be to issue a public notice to determine whether there is competitive interest in bidding for the area, the agency explains.

Due to the fact that both parties nominated the same area in Massachusetts, BOEM has determined that competitive interest exists; therefore, the agency plans to proceed with a competitive leasing process for this area.

BOEM says it will continue to engage key stakeholders, including members of the New York and Massachusetts Renewable Energy Task Forces and stakeholders from adjacent states, to keep them informed on the process.

“America has a world-class wind resource far off our shores that is attracting the investment of a billion dollar energy industry that currently supports over 85,000 jobs overseas,” says Collin O’Mara, president and CEO of the National Wildlife Federation, in a statement.

This latest announcement, O’Mara says, is a “clear sign of momentum in the Northeast, where, thanks to recent visionary state leadership in Massachusetts and New York, there is a visible market of over 4,000 MW of offshore wind power enough to power over approximately 1.3 million homes and only a fraction of the region’s offshore electricity generation potential. “