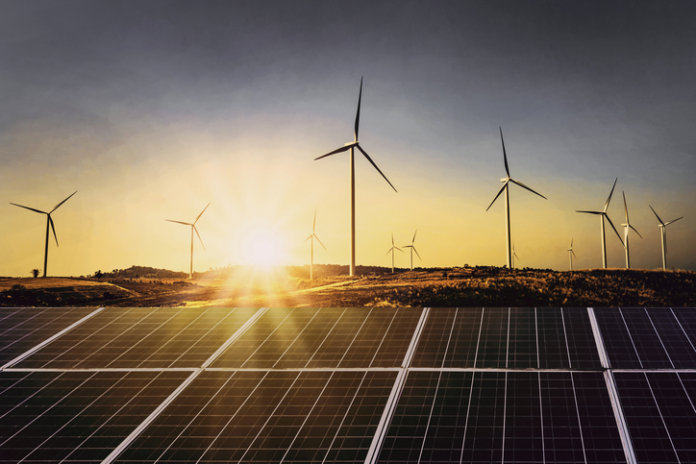 Democratic and Republican legislators in Pennsylvania have come together to introduce legislation that sets out to transition the state to 100% renewable energy.

Under the bills, the commonwealth would be required to come up with a statewide plan to transition to 100% renewable energy by 2050. The proposals would create a Clean Energy Transition Task Force, a Clean Energy Center of Excellence and a Council for Clean Energy Workforce Development to develop the plan.

Though similar proposals are pending in state legislatures in California, Colorado, Maryland, Massachusetts and Washington, as well as proposals in both chambers of the Congress, Pennsylvania’s proposal is groundbreaking in that it is the first U.S. bill to be introduced with a Republican legislator as its chief sponsor, according to the lawmakers.

“Clean, renewable energy holds the key to promoting a healthier environment, a stronger economy and a brighter future for future generations,” McIlhinney says. “The first steps in that process are developing a workable, realistic plan to transition to 100 percent renewable energy sources and ensuring our workforce is prepared to face the challenges of the new energy economy.”

“The vast majority of scientists agree: Climate change is real. And you don’t have to be a scientist to notice its effects,” adds Rabb. “We’ve seen so many weather extremes in recent years, including Hurricanes Katrina, Sandy, Harvey, Irma and Maria. Those last three all happened just last year. Our military – hardly a liberal bastion – is already preparing for the effects of climate change. The changing climate will force us to move some bases, and it threatens to increase instability around the world. As the bipartisan American Security Project says, climate security is national security.” 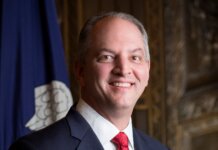