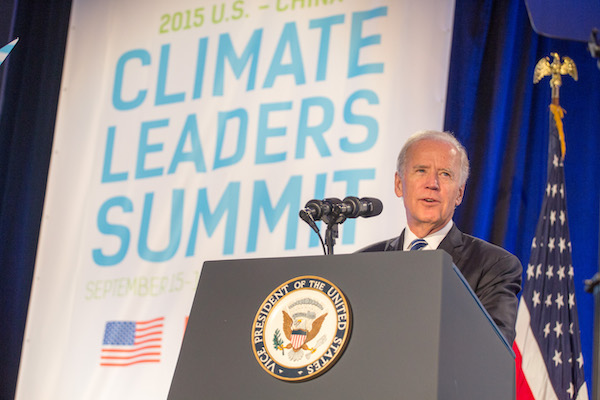 In a recent speech, Democratic presidential nominee Joe Biden unveiled his plans to steer the U.S. toward a carbon-free future.

In order to curb climate change, Biden is proposing to invest nearly $2 trillion dollars into renewable infrastructure and programs over the next four years – effectively eliminating power plant carbon emissions by 2035.

According to his website, addressing environmental and climate justice is a core tenet of his climate plan. In order to effectively combat climate change, Biden plans to:

“We’re not just going to tinker around the edges. We’re going to make historic investments that will seize this moment in history,” CNN reports Biden as saying.

Originally more on the conservative side of the Democratic pool in terms of climate change, Biden gradually adopted a similar plan to one put forth by Washington Sen. Jay Inslee, which calls for 100% clean electricity by 2035.

The plan is expansive, including plans on everything from methane pollution, zero-emissions vehicles, the transportation industry, as well as focusing on underprivileged communities who oftentimes are vulnerable to the harmful side effects of climate change that are often overlooked by the media.

At the core of the plan lies the goal to achieve a 100% clean energy economy and reach net-zero emissions no later than 2050. According to his website, on day one, Biden plans to sign a series of new executive orders that go well beyond the Obama-Biden administration platform. Biden plans to make infrastructure investments to rebuild the nation and to ensure that buildings, water, transportation and energy infrastructure can withstand the impacts of climate change. 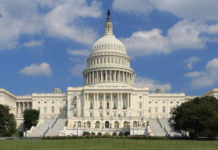 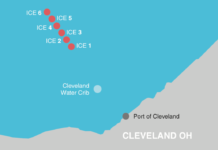