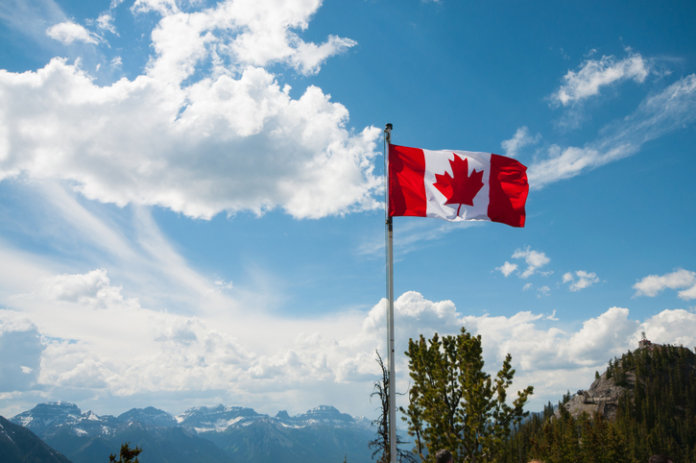 The 117.6 MW wind farm, to be located southwest of Medicine Hat, will produce enough energy to supply the equivalent of 79,000 homes. A large Canadian corporate partner has signed a long-term PPA with BHE Canada for the majority of the energy output.

“The Rattlesnake Ridge Wind project is a leader in the development of new grid-scale wind generation in Alberta, being constructed and operated without government subsidies,” notes William Christensen, vice president of corporate development of BHE Canada.

Privately financed by BHE Canada through a combination of equity and debt, the C$200 million project is under development by RES, which will also provide construction and asset management services. The project is expected to provide approximately 150 jobs at peak construction during an approximately 18-month schedule. RES has also built the 150 MW Halkirk Wind project in east central Alberta.

Once the project is complete, the wind farm will generate electricity from up to 28 wind turbines, providing approximately 475 GWh per year. Rattlesnake Ridge Wind is expected to begin generating energy for Alberta’s grid in December 2021.

“Today’s announcement from Berkshire Hathaway Energy Canada demonstrates that Alberta remains the country’s most exciting jurisdiction for wind energy development,” comments Evan Wilson, regional director for the prairies at the Canadian Wind Energy Association. “Between the province’s tremendous wind energy resource and the unique energy market structure, it is clear that Alberta will continue to provide opportunity for communities, landowners and ratepayers, who expect low-cost, reliable electricity. We expect that this will drive further development as companies invest in Alberta to benefit from a competitive electricity sector.”

BHE Canada and RES have also permitted the Forty Mile Wind Farm in the County of 40 Mile in southeastern Alberta; they are looking for partners for long-term PPAs. This project will have a generation capacity of 398.5 MW, potentially making it the largest wind power project in Canada. It will be located on approximately 40,000 acres of privately owned land roughly five kilometers east of the town of Bow Island.