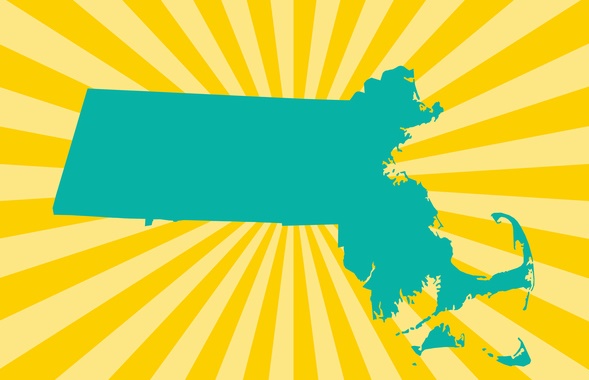 Bay State Wind, a 50/50 joint venture between Ørsted and Eversource, has submitted its proposal in response to Massachusetts’ second request for proposals (RFP) for offshore wind energy generation.

Bay State Wind included proposals for a 400 MW and 800 MW project. According to the developer, the 800 MW project could generate enough renewable energy to power up to 500,000 Massachusetts homes.

“Since day one, our team has been focused on delivering cost-effective, renewable offshore wind energy to the Bay State,” says Thomas Brostrøm, president of Ørsted North America and CEO of Ørsted U.S. Offshore Wind. “Our project will not only create jobs and provide local investment, it will be delivered by the offshore wind’s leading experts to ensure the project is achievable, sustainable and successful for the commonwealth.”

“We are thrilled to once again help Massachusetts take the next step to grow its clean energy economy,” says Lee Olivier, Eversource’s executive vice president for enterprise energy strategy and business development. “Our team has been in the local communities, meeting with residents and stakeholders, to ensure their feedback is built into Bay State Wind’s proposal, which is the most mature, comprehensive and thorough offshore wind project available.”

The project draws from Ørsted’s experience developing 25 offshore wind farms globally, as well as Eversource’s more-than-100-year presence in the Northeast.

Bay State Wind has been in development since 2015, with more than 50 local, full-time employees currently supporting project development in Massachusetts.

In an effort to gather as much information and research about the project footprint and its surrounding environment, the Bay State Wind team has gathered two years of FLiDAR wind speed data specific to the lease area and conducted over 12,000 miles of geotechnical surveys in the lease area and along the export cable route. Bay State Wind says it has also demonstrated a significant willingness to work directly with the fishing industry and other ocean users.