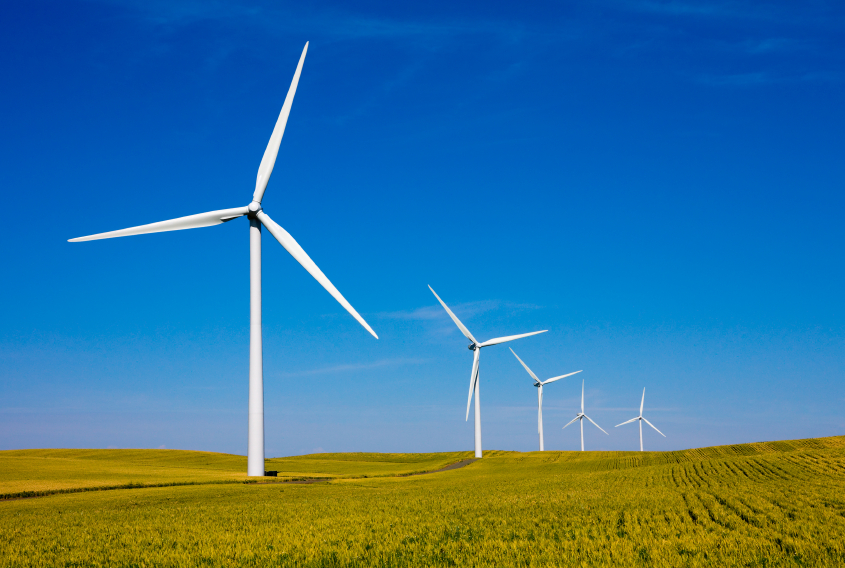 The U.S. wind industry installed 520 MW of wind power capacity during the first quarter of 2016 – the strongest first quarter for installations since 2012, according to the newly released U.S. Wind Industry First Quarter 2016 Market Report from the American Wind Energy Association (AWEA).

AWEA states that construction started on another 2,000 MW, with a total of more than 10,100 MW of wind capacity now under construction. An additional 5,100 MW is in advanced stages of development and is nearing construction, the report adds.

“Our productive first quarter reflects the strength of American wind power entering 2016. We have a low-cost product that’s in high demand,” says Tom Kiernan, CEO of AWEA. “As the wind business builds momentum, we’re prepared to double wind’s contribution to America’s electricity supply in the next five years.”

There are now more than 48,800 wind turbines operating in 40 states plus Puerto Rico and, for the first time, Guam – enough to power 20 million average homes with 74,512 MW of total installed capacity. The report states that turbines were installed at seven projects across six states this quarter; Oklahoma led the country with 270 MW of wind capacity installations, followed by Iowa with 154 MW, Utah with 62 MW and New Mexico with 32 MW.

Citing the U.S. Department of Energy’s Wind Vision report released last year, the report asserts that wind power can double in the next five years to supply 10% of U.S. electricity demand by 2020 – and double again to reach 20% by 2030.

According to AWEA, low costs have prompted strong growth in wind investment by Fortune 500 companies and other emerging buyers through long-term power purchase agreements (PPAs). The Department of Defense joined Fortune 500 companies 3M and Salesforce, among others, to contract for 246 MW of wind in the first quarter – over one-third of the capacity purchased in the first three months of 2016.

With traditional utility buyers included, more than 660 MW of PPAs were announced during the first quarter of 2016, contributing to the more than 4,500 MW of PPAs signed since the beginning of 2015.

AWEA continues on to add that project developers and manufacturers are investing in new technology to produce turbines that reach more powerful winds at greater heights – opening new areas to be developed economically. America’s tallest operating wind turbine, the 154 MW Adams wind farm in Iowa, was completed in the first quarter by MidAmerican Energy and includes a Siemens prototype turbine designed with a record-breaking hub height of approximately 115 meters and a rotor diameter of 108 meters.

Turbine manufacturers reported over 800 MW of new orders in the first quarter, per AWEA’s report. The wind industry supported 88,000 jobs in the U.S. at the start of the year – an increase of 20% from 2014 – including over 21,000 jobs manufacturing wind turbine parts and materials at more than 500 factories across 43 states.