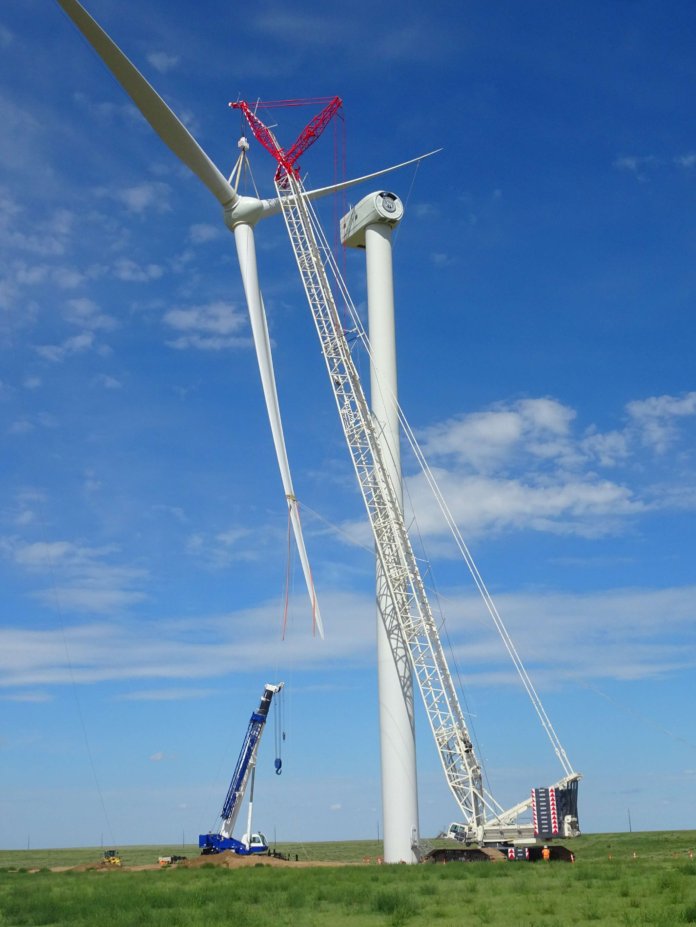 More than 500 MW of new wind farms in California, New Mexico and Colorado – all under long-term energy contracts – have joined the company’s U.S. fleet, which now includes 3,300 wind turbines across 22 states.

“Bringing jobs and economic development dollars during construction is just the beginning of our long-term partnerships with these communities,” says Laura Beane, Avangrid Renewables’ president and CEO. “While commercial operation marks the culmination of years of teamwork with landowners, local leaders and so many supporters, we’ll continue to work hard to build on these relationships, as our employees will live and work in these areas for years to come.”

The Tule project in the McCain Valley of eastern San Diego County features 57 GE wind turbines and supplies renewable energy under a 15-year contract to Southern California Edison (SCE). The project is expected to deliver more than $39 million in local and state tax benefits over 25 years. Project construction spent $18 million locally in 2017 and put more than 21 local companies to work.

The El Cabo Wind Farm, located in Torrance County, about 90 miles east of Albuquerque, features 142 Siemens Gamesa wind turbines and supplies renewable energy to SCE. The project is expected to deliver at least $60.5 million in lease and PILOT money to the community over 25 years. Project construction spent more than $15 million locally, peaked at roughly 450 construction workers and employed more than 13 local companies.

In 2017, Avangrid Renewables brought nearly 800 MW of renewables online. It completed wind projects for the first time in North Carolina and Vermont, as well as a solar project in Oregon.