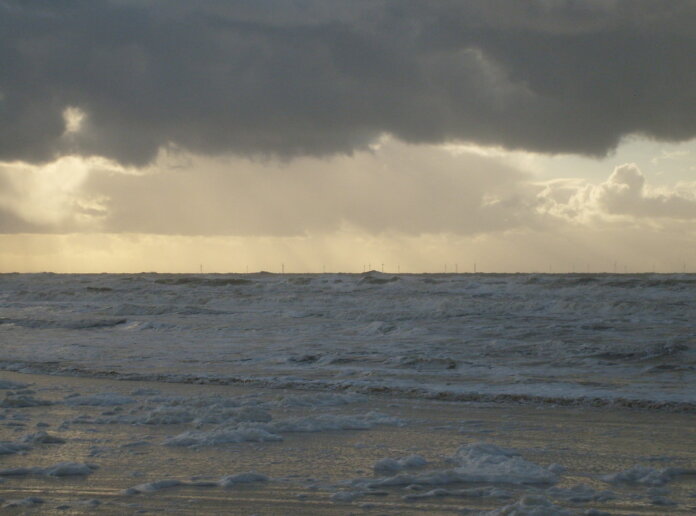 The Morrison Government has introduced Offshore Electricity Infrastructure Bill 2021, which will establish a framework for the construction, operation, maintenance and decommissioning of offshore electricity projects.

The legislation covers infrastructure projects for offshore electricity transmission cables and offshore renewable energy generation, including offshore wind and ensures co-existence with other users of the offshore area would be managed from the start.

It safeguards the environment and requires project developers to make financial commitments to properly decommission projects when they are no longer productive. This ensures taxpayers do not foot the bill for removal of any retired assets in the future.

“An offshore electricity industry in Australia will further strengthen our economy, create jobs and opportunities for Australians, and enhance the delivery of affordable and reliable power,” says Minister Taylor. “A new offshore industry, enabled by this bill, represents an important new opportunity for Australia. Importantly, this bill will accelerate a number of projects already under development like the Marinus Link transmission line, which will connect the mainland to Tasmania’s Battery of the Nation project.”

In addition to the Marinus Link transmission line, passage of this bill will help progress a number of projects that are already under development including Star of the South off the coast of Gippsland, Victoria, and Sun Cable in the north. Combined, the three projects are estimated to be worth over $10 billion and are expected to create over 10,000 direct and indirect job opportunities during construction.