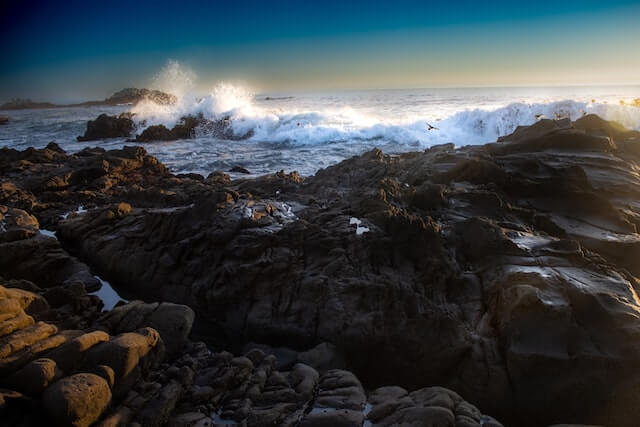 The Bureau of Ocean Energy Management has wrapped up its wind energy auction for five leases off the shores of California, drawing five winning bids that total more than $750 million and potentially represent 4.6 GW of offshore wind power.

BOEM’s lease sale offered five areas covering 373,268 total acres off central and northern California. The lease gives the awardee the exclusive right to propose a project in the area and obtain federal review of its proposal, according to the American Clean Power Association (ACP).

The provisional winners include the following:

“This lease sale is a historic step for California’s decarbonization goals and shows the potential for floating offshore wind technology,” says JC Sandberg, ACP’s interim CEO and chief advocacy officer. “California is set to become a pioneer in floating wind technology that will lower energy costs and increase grid reliability.”

According to the National Renewable Energy Laboratory (NREL), water depths of around 60 meters represent the limit where fixed-bottom support structures can be placed and floating substructures are needed, ACP says. These offshore California waters fall into that category.

“California, and the U.S. as a whole, have a remarkable opportunity to establish global leadership by going big on floating offshore wind,” Offshore Wind California comments.

This is the third major offshore wind lease sale this year and the first ever for the Pacific region. The total of the high bids well exceeds the first lease sales that were held in the Atlantic, BOEM says.

Photo by Jeremiah Ross on Unsplash