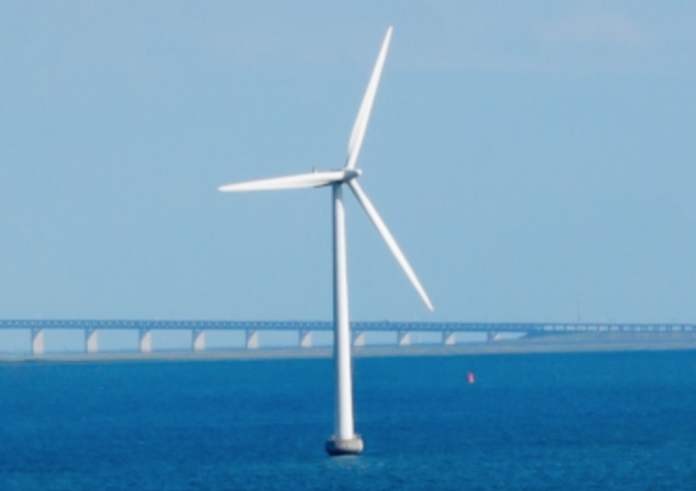 “Union labor helped to build New Jersey. If our bid is selected, union labor will be central to building its renewable energy infrastructure and sustainable future,” says Joris Veldhoven, commercial director at Atlantic Shores. “As a developer, we are proud to commit to working with these six unions training and cultivating a robust offshore wind workforce. We hope this will serve as a model for local labor partnerships in the offshore wind industry.”

Signed by the Eastern Atlantic States Regional Council of Carpenters, Laborers’ International Union of North America, International Brotherhood of Electrical Workers Local 456, Local 400 and Local 351, International Union of Operating Engineers Local 825, Ironworkers International and Eastern Millwright Regional Council, the labor agreement is the strongest commitment to date by a U.S. offshore wind developer to train local residents and tradespeople – and use union labor and employers wherever possible. New Jersey is poised to be a major player in green economy job creation – corporate partnerships will make it possible.

Specifically, this agreement outlines how the unions and Atlantic Shores will work together to:

-Create state-of-the-art training and apprenticeship programs for New Jersey workers to support not just the project but the broader offshore wind industry
-Further integrate union workers into the offshore wind workforce, including encouraging suppliers or contractors bidding to be part of the project to enter into labor agreements
-Support the Helmets to Hardhats Program, which helps military and U.S. Coast Guard personnel, as well as National Guardsmen and Reservists, transition into careers in offshore wind

With this agreement, Atlantic Shores says it is solidifying its position in the state’s burgeoning offshore wind industry while creating new, union workforce opportunities for decades to come.