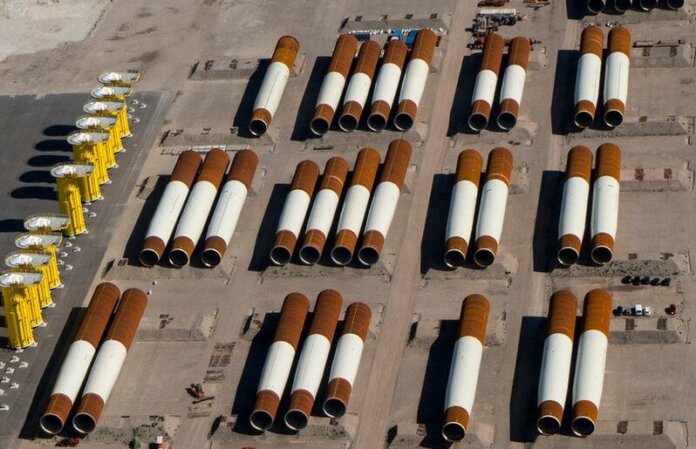 New York-based Atlantic Offshore Terminals (AOT) will lead the development of Arthur Kill Terminal. AKT is anticipated to begin operating in late 2025 and, if successful, will draw investment across the offshore wind supply chain in the region and greater US.

“We’re thrilled to have the support of Apollo on a project poised to create significant value for New York and the U.S. offshore wind supply chain,” says Boone Davis, president of AOT. “Successful development of Arthur Kill Terminal would ensure there is sufficient staging port capacity to build New York’s target of at least 9,000 megawatts of offshore wind by 2035, as well as support the use of jackup vessels, floating foundations and other emerging offshore wind technologies on the East Coast.”

“Arthur Kill Terminal is positioned to be a foundation of the core infrastructure supporting the offshore wind industry in New York and the surrounding region,” adds Brad Fierstein, principal at Apollo. “We are excited by the opportunity to support the substantial industrial development and job creation the AKT project can bring to the city and region.” 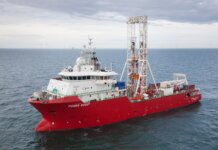 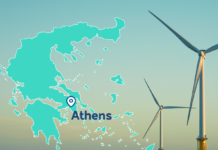 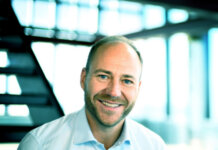