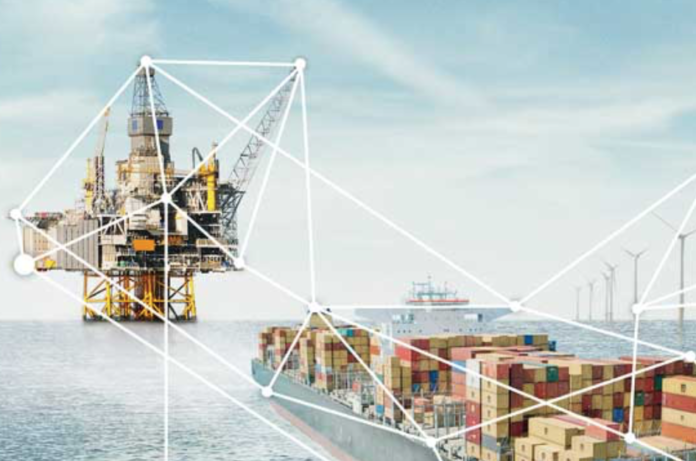 Anbaric Development Partners, a developer of electric transmission projects, says it will work with DNV GL, an advisor in the energy industry, to prepare the company’s bid for offshore wind transmission in New Jersey.

The strategic partnership comes ahead of the New Jersey Board of Public Utilities’ (BPU) and PJM Interconnection’s (PJM) anticipated solicitation for offshore wind transmission solutions from qualified developers as per the BPU’s announcement in November 2020.

“Anbaric is thrilled to be working with DNV GL,” says Janice Fuller, president of Mid-Atlantic at Anbaric. “DNV GL’s team of experts will assist Anbaric in submitting a winning bid to help build out the transmission solution for the state’s vision of 7500 MW of offshore wind by 2035.”

In November 2020, the BPU announced that New Jersey would become the first state to fully align its offshore wind transmission goals with its regional grid operator’s planning process. The agreement between the BPU and PJM – known as a State Agreement Approach – is the first of its kind.

An upcoming solicitation schedule will be released in the coming weeks.